Since November 2016, section 24 of the Australian Consumer Law has rendered unfair terms in consumer contracts void and unenforceable.

Practically, this could include terms that provide a unilateral right to terminate a contract, a right to increase the contract price without agreement from a consumer or an absolute indemnity for loss, even if the loss is not caused by the actions of the indemnifying party (which is often the consumer).

Despite the Court frequently setting aside such unfair terms, section 24 has done little to deter suppliers from seeking to include and enforce unfair terms in their consumer contracts.

Many suppliers adopt the view that they’ve got nothing to lose by ‘trying it on’, and often rely on consumers’ limited resources and or lack of a willingness to bring a claim based on section 24 in court.

The Federal Government has sought to remedy suppliers’ propensity to ‘try it on’ by tabling the Treasury Laws Amendment (Enhancing Tax Integrity and Supporting Business Investment) Bill 2022 (‘Bill’), which proposes to introduce severe civil penalty provisions for suppliers proposing, applying or seeking to enforce unfair terms in certain consumer contracts.

Under the proposed Bill, those individuals who propose, apply or seek to enforce an unfair term in a consumer contract, could face a fine of up to $500,000 and companies will face penalties the greater of:

The Bill also proposes to broaden the scope of protection and if passed in its current state, would treat businesses with up to 100 employees and annual turnover of up to $10m as ‘consumers’ eligible to receive the benefit of section 24 protection.

While the Bill is a step in the right direction for enforcing consumer protection laws, it is likely to undergo significant amendment before coming into effect.

Solomon Hollett is watching the Bill with great interest, and we hope to provide further updates as it progresses towards enactment. 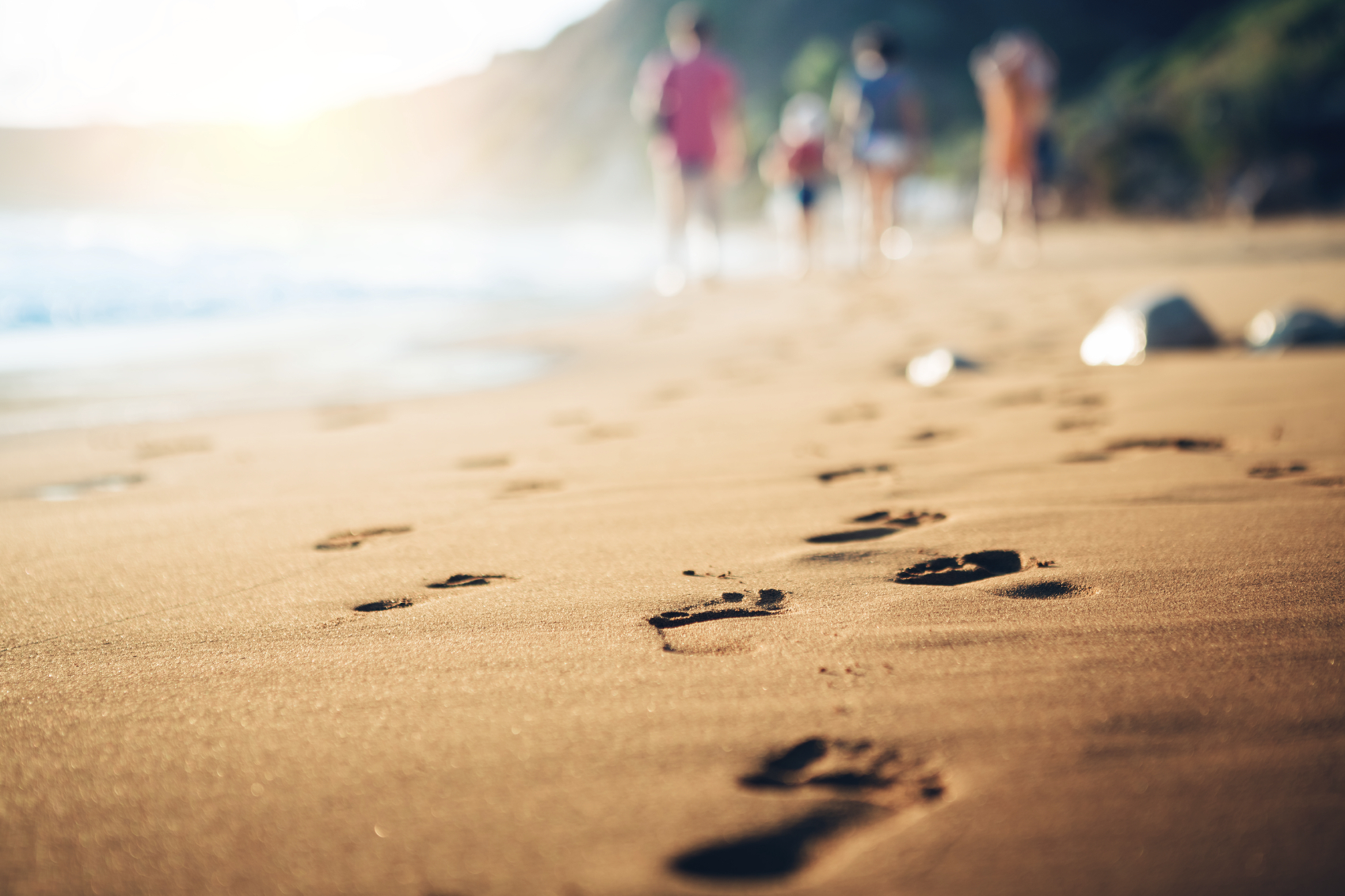