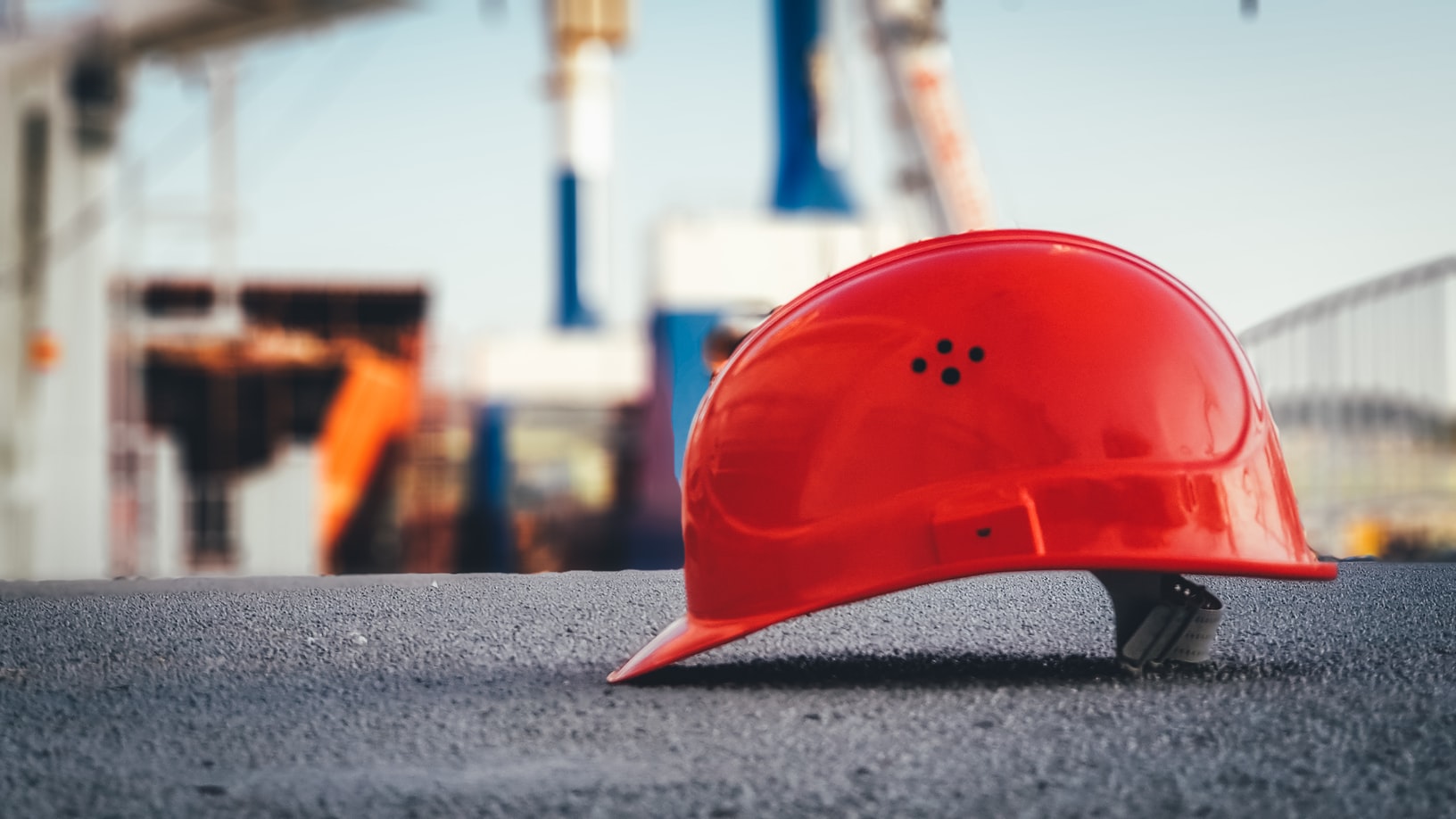 It is all too common for subcontractors to approach a lawyer and say ‘the head contractor won’t pay me for the extra work I did’. If you’ve ever worked in the building and construction industry, either as a lawyer or as a tradesperson, this is surely a conversation you’ve had. In short, you’re talking about a contract variation.

A contract variation is any agreed deviation from the terms of a contract originally recorded by the parties at its formation. A variation might be a change in the scope of work to be performed, or it might be a change in how that work is to be performed. For instance, the addition of an extra window to a building, or an extension of the timeframe for completion of a project.

Most building contracts will contain a clause dealing with variations, which will typically favour the head contractor, and say something to the effect that ‘variations are at the sole discretion of the head contractor and must be approved in writing’. While this seems sensible enough, anyone who works in building and construction will know that most variations are unforeseen and need to be implemented quickly to keep the project on track. This means that often variations are agreed orally by parties on the ground and have no paper trail.

At the completion of the project, it is an unfortunately common scenario that the subcontractor issues an invoice for the variations only to be told by the head contractor that the variations were never agreed and as such, won’t be paid for.

But what does the law say about this?

The Court has recognised over time that it is near on impossible to completely encompass all aspects of a project on paper before it begins. For this reason, the Court often considers that small variations to a contract are not, strictly speaking, a variation at all. The Court considers these minor changes to be part of the scope of work agreed at the formation of the contract, even where it is not expressly provided for in the written document.

Where a change in the scope of work or the performance of that scope is significant enough to be considered a variation of the contract, it must still be agreed by all parties before any liability to pay for the variation will arise. It is settled law that: –

While unfortunate for the subcontractor, this position is consistent with the general principle that you cannot simply force an obligation upon someone without their agreement.

So how does a subcontractor claim for a genuine variation which is now denied by the head contractor, or said to be unenforceable for lack of written agreement?

The most direct method is to adduce evidence of acceptance of the variation i.e. contemporaneous notes made by the subcontractor, or a statement from an eyewitness to the agreement. But if this evidence isn’t readily accessible, there are 2 other avenues which may assist an aggrieved subcontractor.

Firstly, there may be an implied promise to pay. The Court has affirmed on a number of occasions in commercial disputes that a subcontractor is entitled to be paid for variations if they can satisfy the Court that the head contractor: (a) had actual knowledge of the extra works as they were being done, (b) knew that they were outside the contract and (c) knew that the subcontractor expected to be paid for them as extras[2]. An implied agreement of this type is typically inferred from the conduct of the parties and is supported by the ever-present truth that nobody works for free.

Secondly, the variations may constitute a separate contract entirely. While it is easy to become fixated on the original contract and to see all additional work as a variation requiring approval, the Court posits that there is nothing to prevent the employer themselves giving directions as to additional works to be executed, or giving orders not opposed to the contract. The employer might orally make any additional contract they please[3]. Asserting the existence of a separate contract entirely may defeat the term of the original contract that only written variations will be approved.

So where does this leave us?

Just like a building, a claim for a variation will only succeed if it is built on a solid foundation. That is to say, a subcontractor cannot simply do extra work of their own volition and expect to be paid for it. The gold standard is of course for variation to be agreed and recorded in writing. However, failing that, if a subcontractor can show definitively that additional work was agreed, or that the head contractor knew that extra work was being performed and the subcontractor expected to be paid for it, the law is likely to assist the subcontractor in their claim for payment in a commercial dispute.