Residential tenancies disputes what you need to know 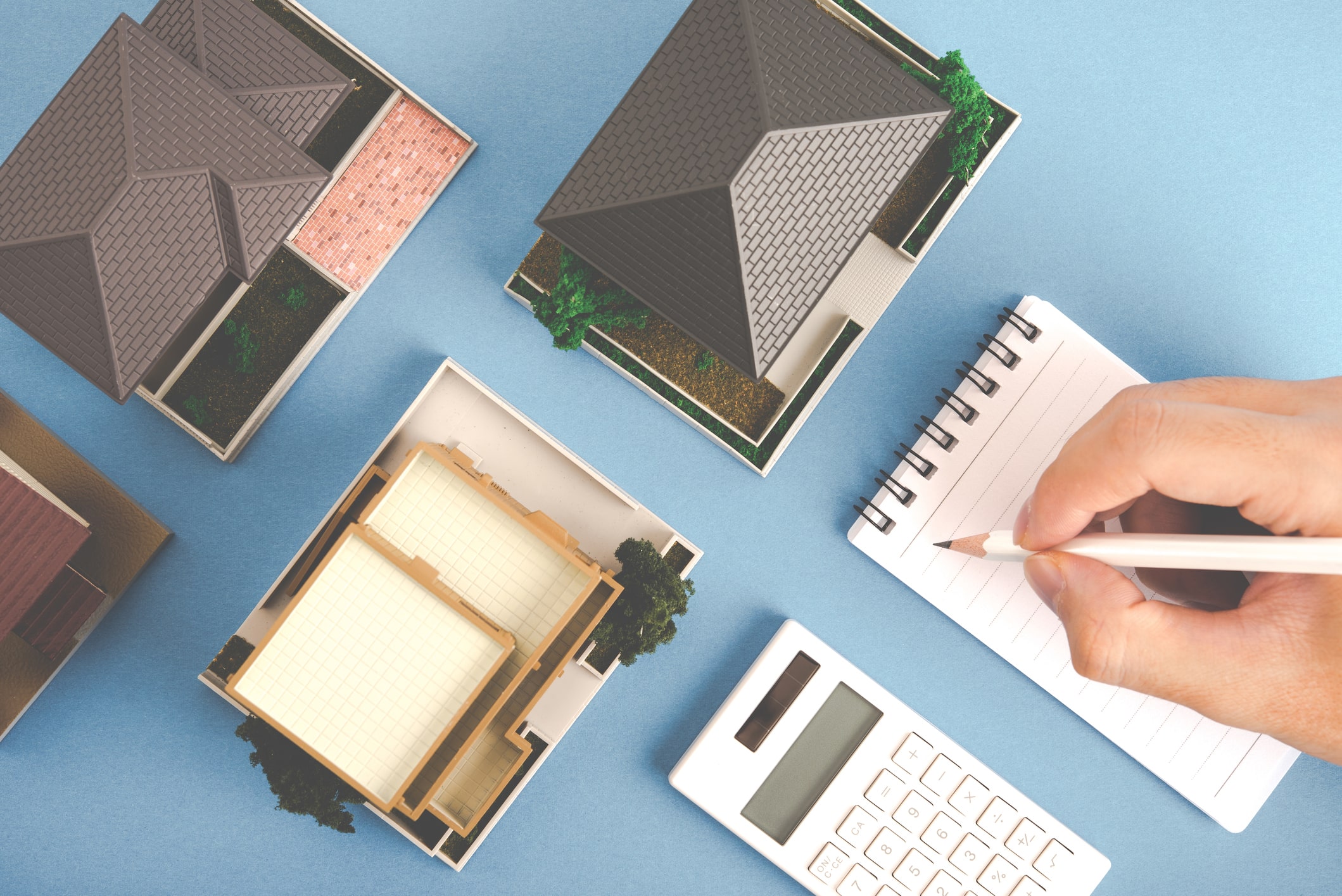 There has been considerable focus in the media recently regarding the respective rights and obligations of tenants and landlords of residential premises. It is an area of law where disputes often arise, as the relationship of tenant and landlord is extremely common. The legislation put in place to properly govern this relationship is known as the Residential Tenancy Act 1987 (“the Act”).

When the Act was first introduced, law makers wanted to put in place a framework that set out the various responsibilities of both parties, and provided an efficient, low cost dispute resolution mechanism. Matters between landlords and tenants are heard in the Magistrates Court and are heard as ‘minor case claims’. This means the parties generally do not have legal representation and are not able to ask the Court to make the other party pay their legal costs.

Subject to a few conditions, the Act will apply to all disputes that arise under a ‘residential tenancy agreement’ (“RTA”). It is important to note than an RTA doesn’t need to be in writing for it to fall under the Act and therefore attract the provisions of the Act, provided that the arrangement between the parties involves ‘valuable consideration’ (most commonly, money), being exchanged for the right to occupy any residential premises for the purpose of residing there.

Some of the most common disputes between landlords and tenants include:

Having said that, it is important that both landlords and tenants are aware of their obligations under the Act, as there can be not only civil consequences (i.e. being sued by the other party), but there can also be penalties imposed by the Commissioner for breaches of certain sections of the Act. For example, if a landlord requires a tenant to pay more than the aggregate of four (4) weeks rent as a Security Bond, the landlord can be fined up to $5,000.00 under section 29(1) of the Act.

Similarly, under section 29(4) of the Act, the landlord is required to lodge the Security Bond with the Bond Administrator and failing to do so could see the landlord fined up to $20,000.00. Tenants, on the other hand, are prohibited under the Act from using the premises for any illegal purpose and causing any nuisance and must also keep the premises in a reasonable state of cleanliness and not intentionally or negligently cause any damage to the premises.

If you have a residential tenancy dispute, it may pay to arm yourself with the correct knowledge before going to slug it out in the Magistrate’s Court, as often, taking advice up front can save you time and money in the long run.