A broadening of liability for defamatory social media posts 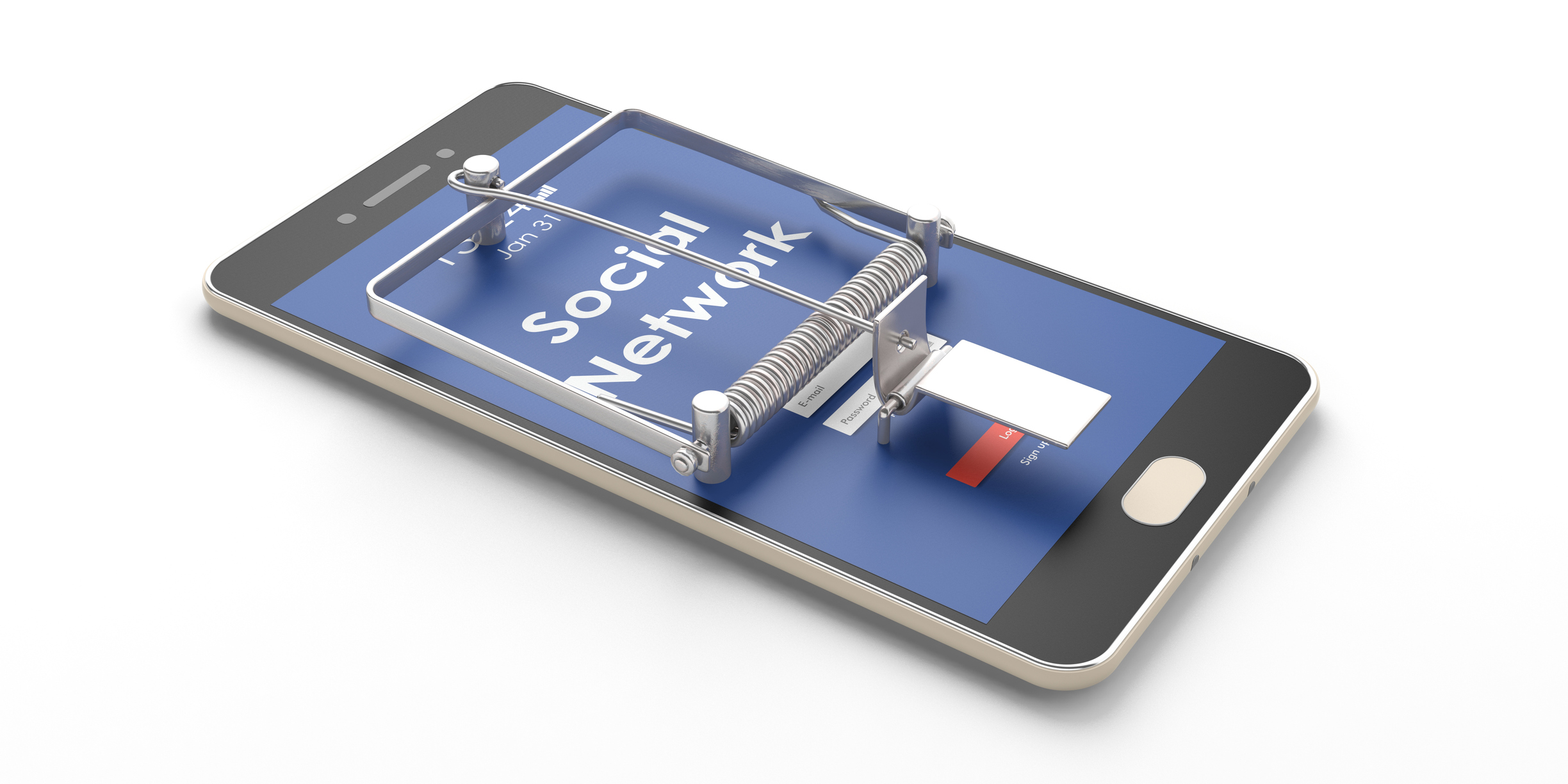 Since my last defamation article regarding a Facebook user being held liable for defamatory responsive comments made on his Facebook post to the tune of $100,000.00, several new cases regarding social media posts and liability for defamation have been delivered.

Former Northern Territory youth detainee Dylan Voller has secured a win against three of Australia’s largest media organisations in a defamation case involving Facebook posts by members of the public.

Mr Voller brought a civil case against Fairfax Media, Nationwide News and Sky News over comments posted in reply to articles placed on the social media platform between July 2016 and June 2017. The articles shared by the media outlets were not defamatory, and were irrelevant to the judgment, however, comments on the articles shared were clearly defamatory. The posts were made on the Facebook pages of the Sydney Morning Herald, The Australian, Sky News, The Bolt Report and The Centralian Advocate.

The Court found that unlike the publication of a mass daily circular, or the usual website or electronic version of a newspaper, the purpose of media outlets’ public Facebook pages is not to disseminate news. Rather, they are to provide a link to an article and to elicit comments and interest from and by the public.

In his statement of claim Mr Voller — whose case of mistreatment at the Don Dale Youth Detention Centre sparked a royal commission — asserts the defendants should have known there was a significant risk of defamatory observations after placing the articles online.

His Honour Justice Rothman ruled the media organisations could be considered publishers of the third-party comments and were therefore liable for them, commenting that each defendant was not merely a conduit of the comment. The court has not yet ruled on whether the material contained in the comments was defamatory.

“A defendant cannot escape the likely consequences of its action by turning a blind eye to it” Justice Rothman said.

It is fair to say that the issues before the Court in this matter relate to an emerging area of jurisprudence. Many defamation proceedings have been taken in relation to social media. Plaintiffs have sought damages against persons who have defamed them in emails and on websites. In most, if not all, of such proceedings, it is the owner of the website (or email address) who has been the publisher of the defamatory material: see, for example, Al Muderis v Duncan (No 3) [2017] NSWSC 726; Polias v Ryall [2014] NSWSC 1692.

On a few occasions, plaintiffs have sought damages in defamation against a publisher of a search engine that produces, on a search, an article otherwise available on the Internet that is defamatory of the plaintiff: see, for example, Google Inc v Duffy (2017) 129 SASR 304; [2017] SASCFC 130.

His Honour also found that each defendant was not merely a conduit of the comment. It provided the forum for its publication and encouraged, for its own commercial purposes, the publication of comments.

The defendant media outlets opened and continued to operate public Facebook pages for their own commercial ends. In so doing, they assumed the risks that comments made on their pages would render them liable under various laws that may prevent, render unlawful, or render various statements actionable in damages.

His Honour held that that risk may be ameliorated by the suggestion, given during submissions and evidence, that all comments on such posts be automatically hidden by default, and “un-hidden” after the comment has been screened, and deemed suitable. This was said to have required the labour equivalent of 2.5 full time employees.

Given that the comments relevant to the case were comments on an initial post that was more likely than not to give rise to defamatory comments, there seems to be no public policy reason why liability shouldn’t have been attributed to the media outlets that were the defendants.

Voller’s case seems to go beyond previous decisions in the common law holding intermediaries liable for defamation as publishers, however, it is a first instance decision and could be appealed.

Even if an intermediary like a media outlet is held to be a publisher, it may escape liability if it can establish an innocent dissemination defence for the publication of defamatory content they did not know about.

It’s not just Facebook where defamatory comments post a risk to page owners. In a recent judgment, the New South Wales supreme court directed that Google be charged with contempt of court for failing to respond ‘more urgently’ to orders for the removal of allegedly defamatory comments about a “prominent Sydney businessman”.

The applicant, who is suing Google LLC rather than the author of the remarks, has had his identity suppressed by the court. This may be a case where the platform’s defence of “innocent dissemination” has been jeopardised because it had been put on notice about the complaint.

While US tech giants such as Google have traditionally argued that they should not be liable for content posted on their sites, this case raises the prospect that Google could face sanctions if it does not act swiftly to remove defamatory material.

Google has been summonsed to appear in Court tomorrow. The offending material has now been removed.

Handed down on 26 June 2019, this case focuses on anonymous keyboard warriors who author and publish defamatory material, rather than the organisations who provide a platform for such material to be published.

Report Card Pty Ltd operates popular forum Hot Copper, where users can discuss listed companies and other issues relevant to the ASX. It is common for Hot Copper members to post about their dealings with ASX listed companies and directors with relative impunity, hiding behind a shroud of an online pseudonym or username, often believing that their identity would remain secret.

In this case, users had posted allegedly defamatory material regarding Flinders Mines Ltd and its directors. To the surprise of those Hot Copper members (who reads the click here to accept our terms and conditions fine print anyway!) Hot Copper’s terms and conditions contained provision for it to maintain information about each user’s identity and the source and path or posts that they made.

Registration information, IP address records and the name, address and/or contact details of 23 user identity were ordered to be produced by way of pre-action discovery. Hot Copper did not oppose that information being produced to Flinders Mines.

With defamation law reform currently the subject of review, it will be interesting to observe how the law continues to develop.