A nasty snub or a lasting legacy

A nasty snub or a lasting legacy 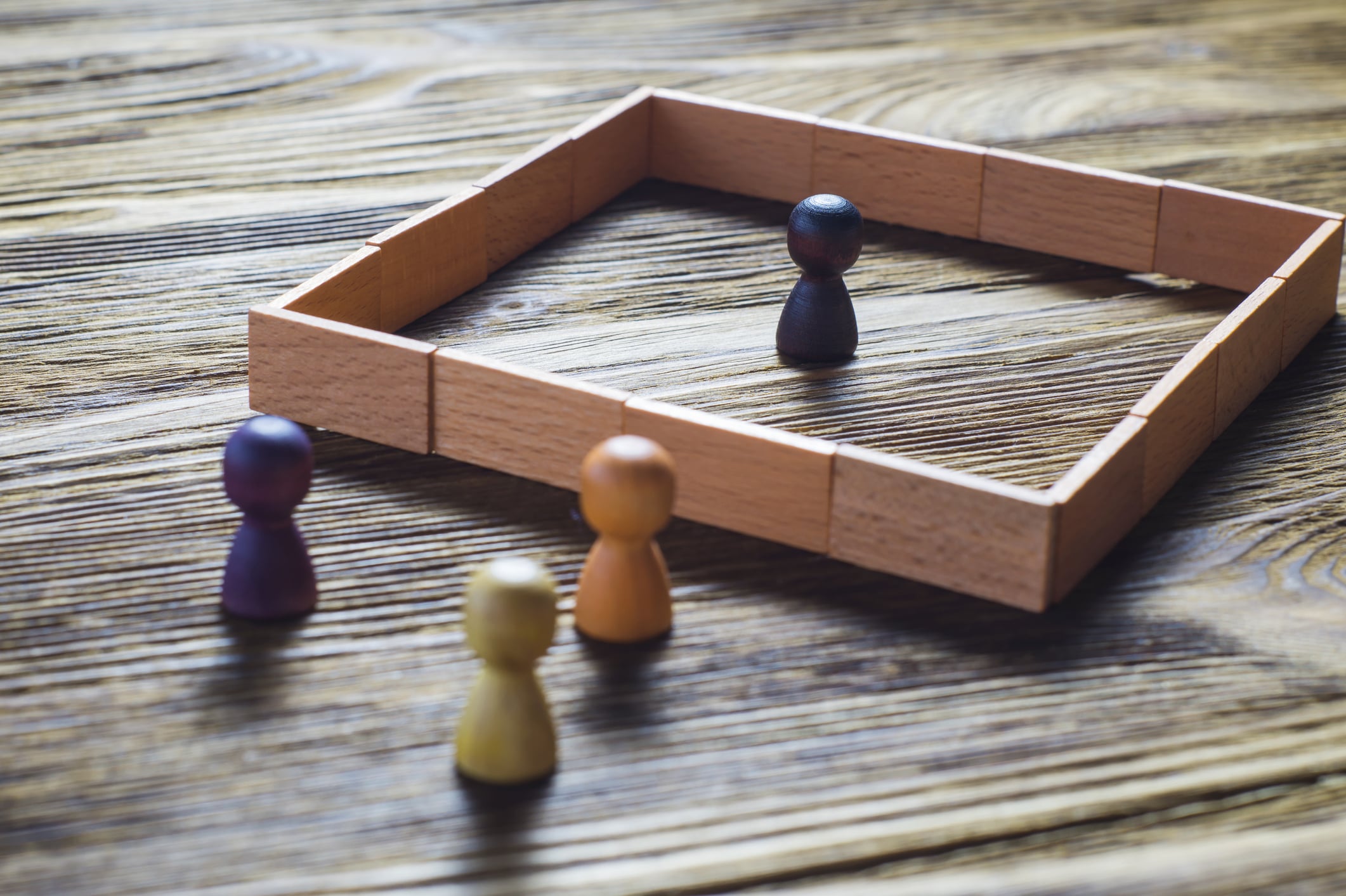 Kirk Douglas, most famous for his on-screen roles in legendary films including Spartacus was also well known for his philanthropy. That generosity is on full display following Douglas’ death last month, with recent media reports indicating that he has left the lion share of his US$61 million (AU$92m) fortune to various charities, part to his wife, but leaving nothing to his surviving three sons.

It is not only the rich and famous who give charitable donations in their wills. We are often asked to include these kinds of gifts in our clients’ estate planning, and no matter the size of the donation, it is always heartening to see because very dollar really does count – according to Philanthropy Australia, around 1 in 4 charities rely on donations for more than 50% of their total revenue, and this is especially true for smaller charities.

Whilst this article paints Kirk Douglas not leaving his sons anything as “snub to his beloved son” it might better be seen in the right light that it was a carefully deliberated outcome to provide the most ‘bang for his buck’ so to speak.

Particularly where surviving family members are independently wealthy, as is the case in the Douglas family who not only had successful careers of their own but also came from old inherited money, there is certainly a powerful argument that gifting the estate to charity releases far greater value than if it were merely added to the already substantial reserves of multi-millionaire children. Just because a will does not make monetary gifts to someone does not mean they were not well loved (especially if that someone is already wealthy).

The hurdle can be in how to find a balance to avoid any potentially disappointed beneficiaries from making a claim against the estate.

If Kirk Douglas assets were here in Oz and if he was Australian (and we’ve all seen how close he came in The Man From Snowy River!) it is unlikely that a claim made by someone in a similar position to Kirk Douglas’ children would be successful.

On the other hand, where there is a modest estate and the potential beneficiaries are in need but the entire estate is left to charity, there is a significantly increased chance a claim could be successful as the Court could make an adjustment to ensure that those needy beneficiaries are not left entirely without provision. That is not to say that a person with a modest estate cannot or should not make charitable donations – indeed, Australia is a country characterised by its generosity and there are several different ways to include charitable gifts of any size in your will, from gifts of specific sums, to proportions of residue, and even establishing charitable foundations to support the causes that you’re passionate about.

If you would like to include a charitable donation in your Will, and would like to to talk about how to balance such donations with bequests to beneficiaries to ensure the right legacy for all, we can help.