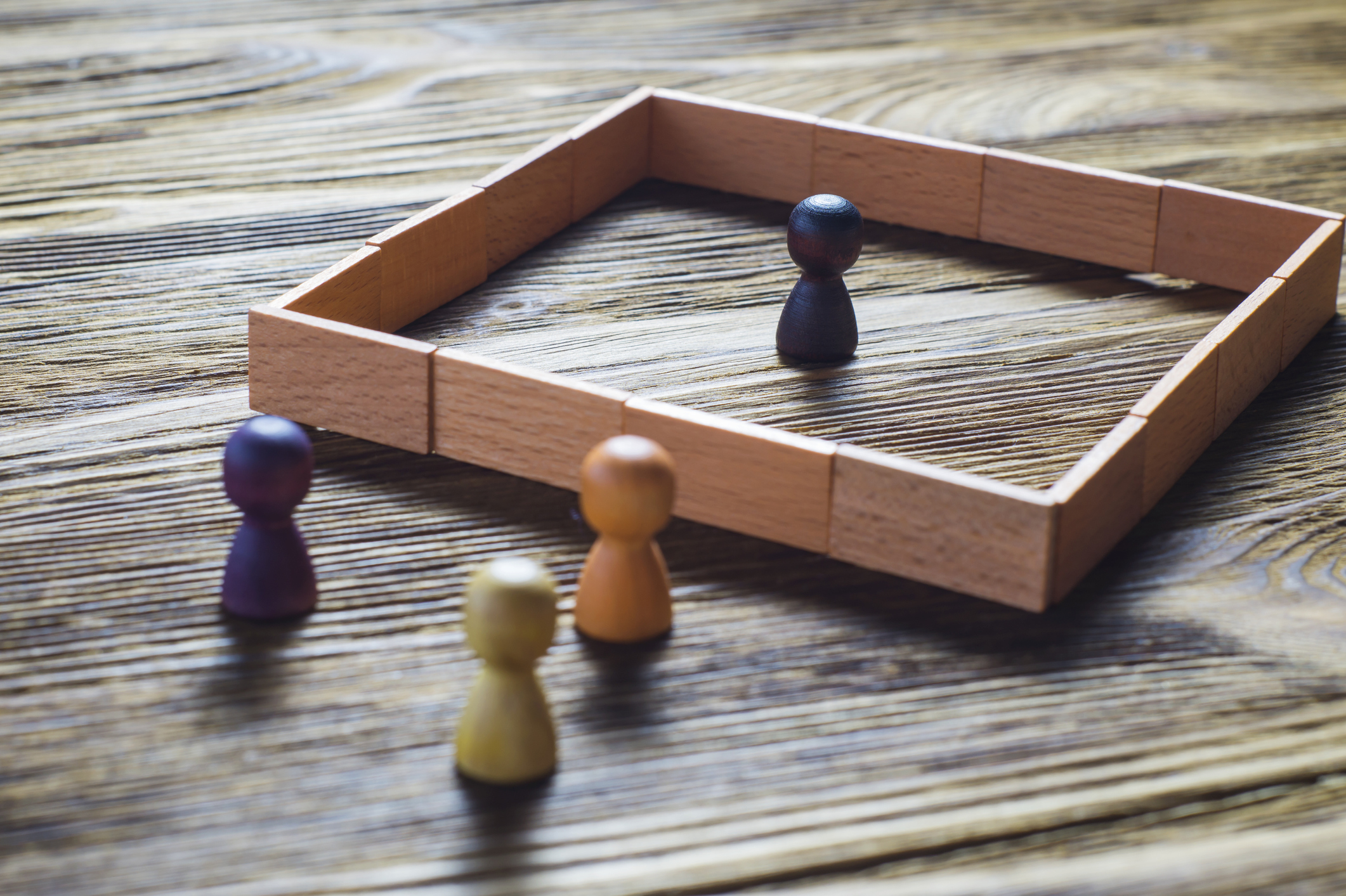 Another day, another billionaire family fighting over a fortune and a bitter Will dividing them.

It’s reported widely that Cacilie Albrecht, recently deceased 92 year old matriarch of on half of the enormous Aldi Shopping Market fortune – estimated net worth more than $55 billion – has left a Will that makes some pretty scathing accusations of financial carelessness amongst one of her five children and some of her grandchildren.

In particular, the Will cuts her daughter, Babette and her children out of the Will for having a lavish lifestyle and wild spending. Allegations are that Babette siphoned over $150 million out of the family trust to fund her lifestyle.  At any level, if that were true, that would equate to a pretty spectacular lifestyle.

In an interesting twist, her Will was made public and published in a German newspaper.  The part that interests me is this:

“with this document I undertake to ensure the preservation of the philosophy of our family, which is to serve the consortium of Aldi  . . .  and setting aside self interests and practising a modest and abstemious way of life.”

I see many Wills, and take instructions from clients to draft Wills, that purport to disinherit an adult child for their lifestyle – but there is only so far you can go with this.

For example, if this were Australia (and remembering German inheritance law is an entirely different creature to our inheritance laws) a Will that tries to disinherit a child for lifestyle reasons such as their choice of religion or sexuality being different to the Will writer’s will not work.

But disinheriting a child based on the reasoning that they have already had enough during your lifetime is a much stronger position and is likely to hold water.

This is especially so if the amount the child has had is large, and again, even more so if the child is self-supporting and not financially reliant on you.

If the allegations that Babette and her children have already had more than $150 million dollars, if this were litigated in WA I would not like Babette’s chances of getting more out of the Will.

Another powerful lesson in this is to remember that Will disputes can become very public – dirty laundry will be aired and skeletons will appear from long shuttered closets.

In the case of the Albrecht family, there is real risk that this very public dispute may affect the well running of the family business- and could affect the value business and so the value of what share the beneficiaries get.

Contentious or poor estate planning will likely result in these family grievances being aired before the Court and if the family is wealthy or famous, will also be tried by the Court of Public Opinion.  Be especially careful if you have a business that you own and intend to pass to family members – the infighting over it may be so brutal as to actually destroy it, and I have seen several tragic examples of family fighting over a business killing the goose that lays the golden eggs.

What I do applaud the late Cacilie Albrecht about is how she is showing control over her and her late husband’s legacy; the desire to keep things frugal, and low key, to keep the ideas the family has worked so hard to promote alive – and resist making billionaire beneficiaries who know only how to spend money and not create value.  I only hope it works out.