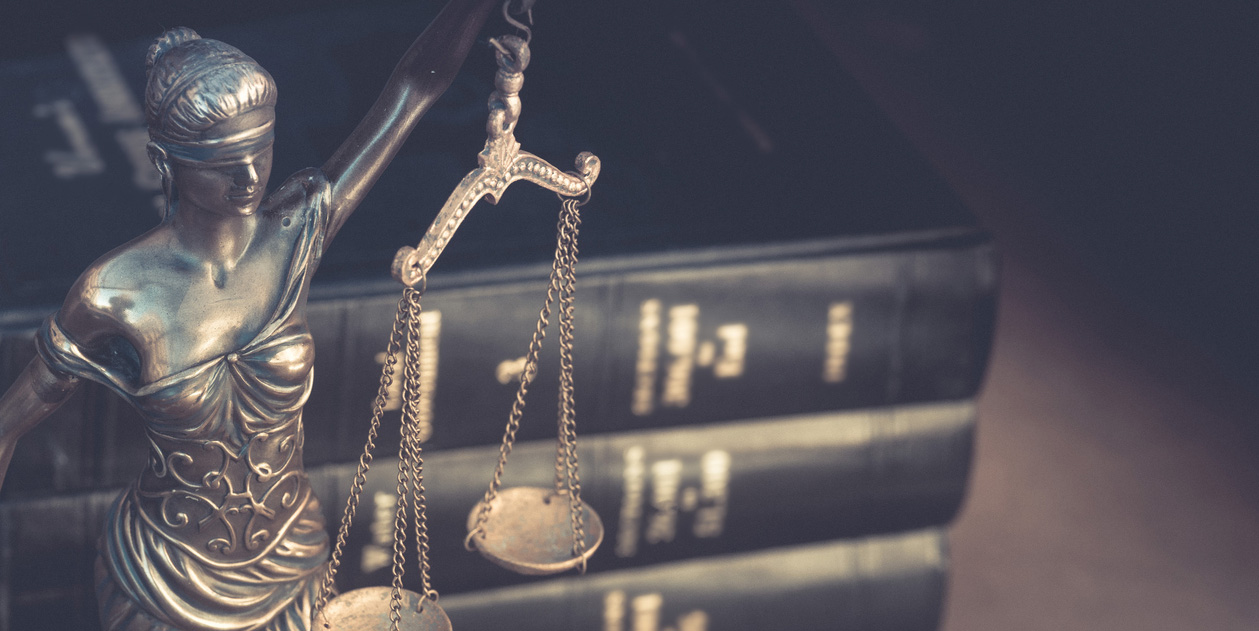 When parties litigate, there is an implied expectation that the matter will be decided purely on legal and factual merits by an independent and impartial and judicial officer.

This question was front and center recently as the High Court in Charisteas v Charisteas (2021) HCA 29 made findings about when and how lawyers are able to have relationships with judges – and the consequences when it goes wrong.

It is common knowledge that Australians expect judges (and all judicial officers for that matter including tribunal members) to be impartial – after all this is one of the core principles on which our court system is founded. The thought that a judicial officer may have a personal relationship with counsel appearing on the matter which may influence the judge’s decision should be remote.

What is often forgotten is that barristers are professional members of an independent Bar and that judges are usually appointed from the senior ranks of the Bar; it is certainly not unusual for judges to have personal or professional associations with counsel appearing before them.

The question before the High Court was how legal practitioners, particularly how barristers and judges (who may have some association) ought to conduct their relations whilst a matter is before the Court or yet to be determined.

In the Charisteas case, counsel for one party had various communications with the presiding judge in the Family Court of Western Australia without the knowledge and consent of the other parties. The private communications (numerous text messages, several phone calls and drinks at a wine bar) between the wife’s barrister and judge continued for many months throughout the case but was only halted while evidence was taken and resumed before final submissions and before the written reasons for the judgement were published.

The question raised was – should all communication between counsel and judges be halted whilst a case is underway, or is some communication permissible?

The court determined that it all comes down to whether the communications have resulted in an apprehension of bias. The apprehension of bias principle says that “a judge is disqualified if a fair-minded lay observer might reasonably apprehend that the judge might not bring an impartial mind to the resolution of the question the judge is required to decide“. The principle embodies the requirement that justice should not just be done but it should also be seen to be done.

In determining whether the communication between counsel and the judge during the course of proceedings may have caused an apprehension of bias, the full court of the Family Court of Australia reasoned that, because barristers and judges may have professional and personal associations, a hypothetical observer (that is, someone who is not a lawyer or knows how these things are supposed to work) would be able to tolerate some degree of private communication between a judge and the legal representative even if it was secret communication. The hypothetical observer, the Family Court reasoned, would accept that the judge and the wife’s barrister would adhere to professional restraint in what was discussed and would accept that a professional judge who has taken an oath of office would not discuss the case at hand.

The High Court however found the Family Court was in error.  The High Court formed the view that the hypothetical observer would not be so forgiving of secret communications between a barrister and a judge during a case that both of them where involved in.

“The sound instinct of the legal profession – judges and practitioners alike – has always been that, save in the most exceptional cases, there should be no communication or association between the judge and one of the parties (or the legal advisers or witnesses of such a party), otherwise than in the presence of or with the previous knowledge and consent of the other party. Once the case is under way, or about to get underway, the judicial officer keeps aloof from the parties (and from their legal advisers and witnesses) and neither he nor they should so act as to expose the judicial officer to a suspicion of having had communications with one party behind the back of or without the previous knowledge and consent of the other party. For if something is done which affords a reasonable basis for such suspicion, confidence in the impartiality of the judicial officer is undermined.”

This case has ramifications for all lawyers in how they interact with judicial officers and serves as a reminder to all that apprehensions of bias in the Courts will not be tolerated.