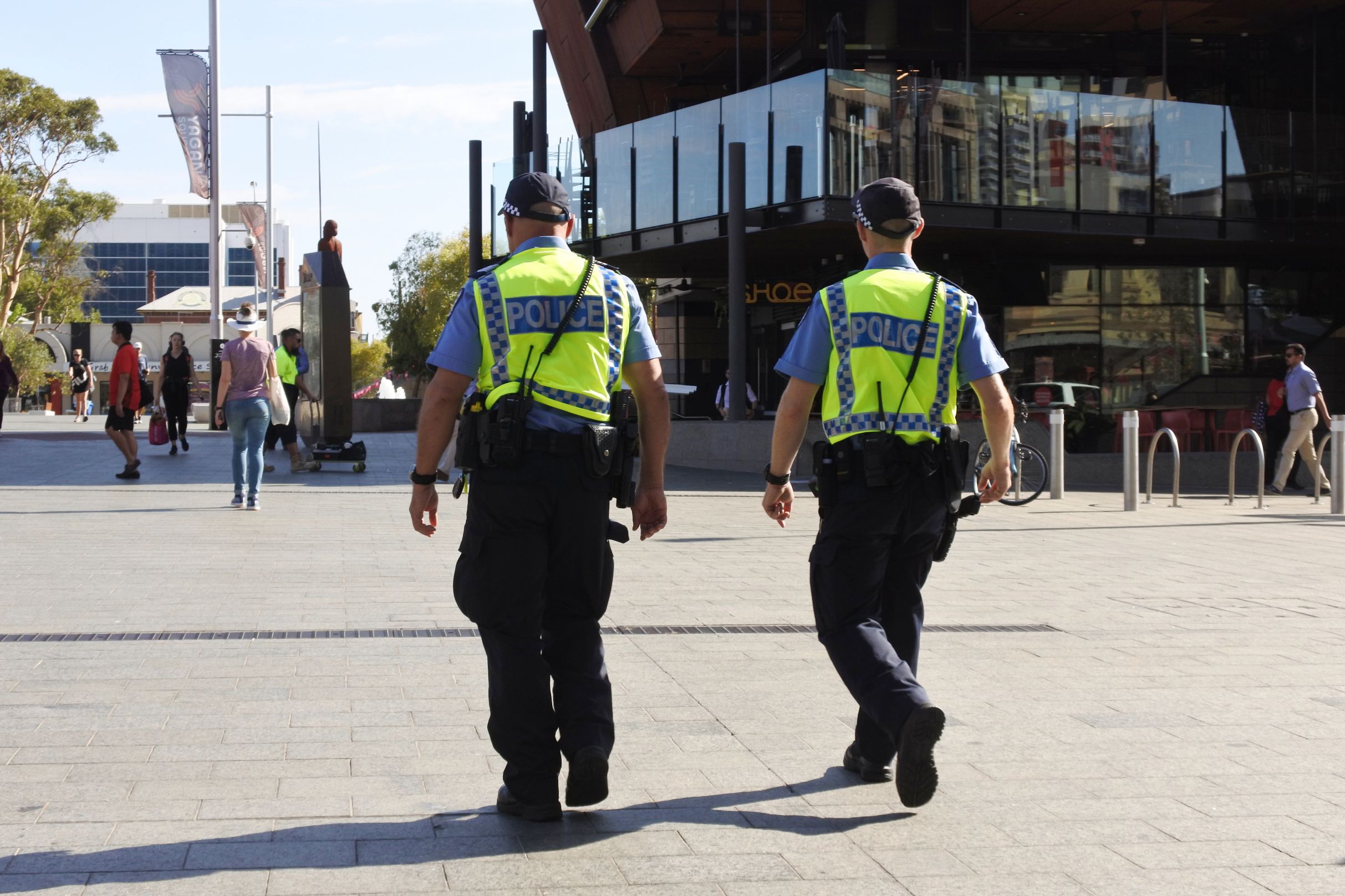 His Honour Justice Allanson recently handed down a decision in Falconer v Commissioner of Police [No 2] [2022] WASC 2 in response to an application brought by the Police Commissioner and the State of Western Australia seeking summary dismissal of Mr Falconer’s claim.

For those unaware, WAPOL officer Mr Falconer instigated a legal challenge of an employment direction given by the Commissioner of Police on 24 November 2021 directing that WAPOL officers would face disciplinary action, up to and including termination of their employment if they were not fully vaccinated against COVID-19 by 1 January 2022.

For summary dismissal to succeed, the State of Western Australia and the Police Commissioner must satisfy the Court that Mr Falconer’s application has no reasonable prospect of success.

As to Mr Falconer’s claim against the Police Commissioner, Justice Allanson dismissed parts of the claim relating to emergency powers to forcibly administer vaccines under the Public Health Act and an allegation of apprehended bias flowing from the Deputy Police Commissioner’s comment during a radio interview that unvaccinated WAPOL officers ‘might find themselves out of a job’.

Despite this, Justice Allanson accepted Mr Falconer’s submissions that the question of the Police Commissioner’s power to give the employment direction was a matter which ought to be determined at trial.

While there was no clear winner at the hearing,  both parties made ground in their respective application and the case will keep moving toward a trial.

For those interested, the full judgement can be found here.

Mr Falconer is also pursuing a separate claim against Western Australia’s Chief Health Officer, Dr Andrew Robertson for his directions that WAPOL officers must not enter any WA Police facilities after 1 January 2022 unless fully vaccinated.

Justice Allanson made similar findings that the questions relating to the Chief Health Officer’s power to make the direction and whether or not the direction was disproportionate and ‘legally irrational’ were matters best determined at trial.

The full decision can be found here.