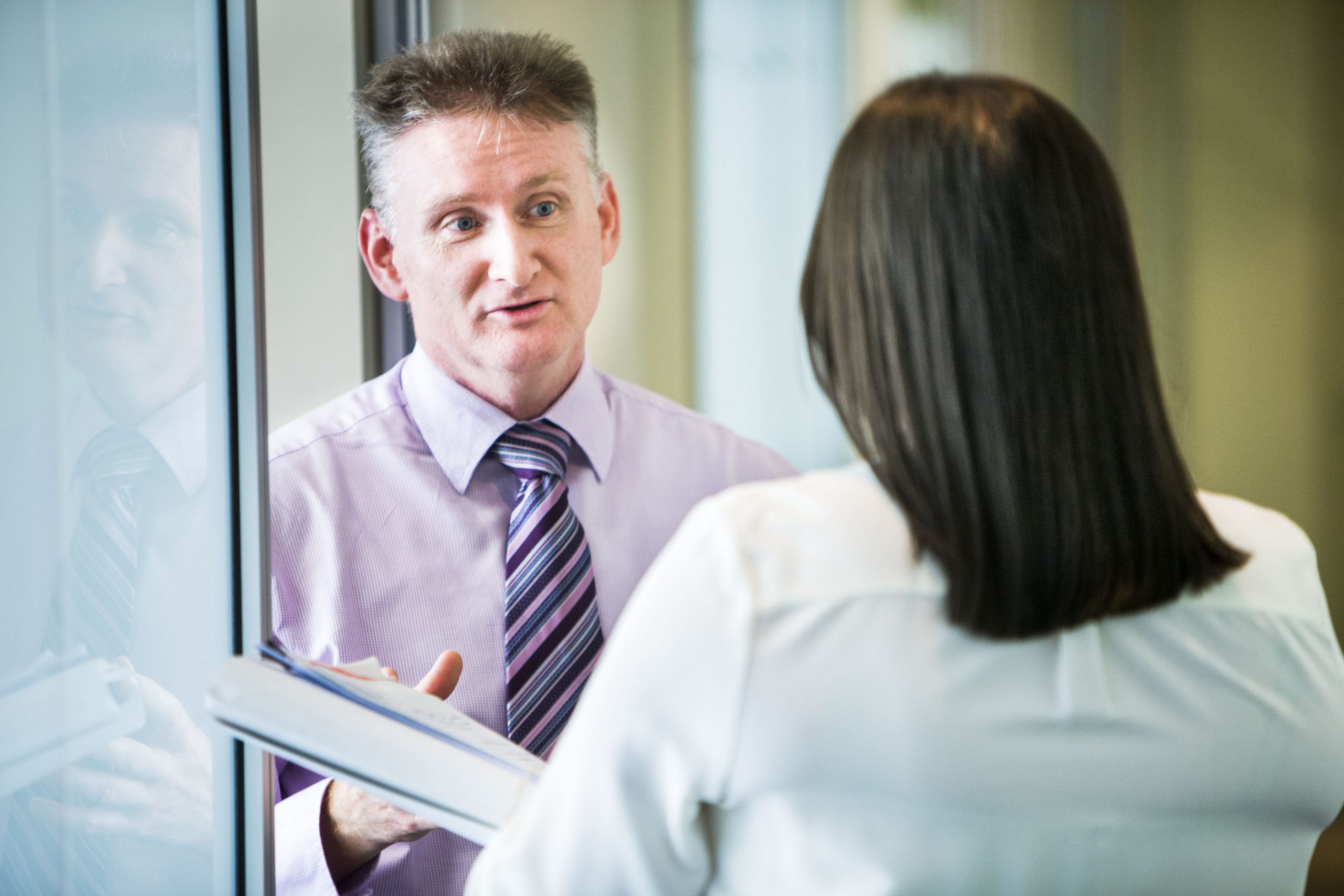 ​We have probably all heard of (and some of us will have been impacted by) companies that are unable or unwilling to pay their debts and are placed into liquidation, often leaving creditors with little recourse other than to await the outcome of the liquidation and see if they will receive any or a partial payment towards the money the company owes to creditors.

Shortly afterwards the company arises from the ashes badged as a new company, but often with the same directors, and takes over the previous companies business and quite often repeats the process again. This has a damaging effect on many businesses who can sustain significant losses (often driving their businesses to the wall as a result) and has been long recognised as hurting all Australians, including employees, creditors, competing business and taxpayers. This is often referred to as phoenixing a company.

Phoenixing simply refers to the stripping and transfer of assets from one company to another to deliberately avoid having to pay the debts of the company. Sometimes this can be part of a legitimate business rescue but is more often done for more sinister reasons.

Phoenixing is estimated to cost the Australian economy between $2.9 billion and $5.1 billion annually as reported here at paragraph 2.2.

The good news is that the Federal Government is finally doing something about this after engaging in public consultation in 2017 and legislation is to be passed to bring about changes that will target people who engage in illegal phoenixing of companies.

In a recent media release by Treasury, it is stated that the proposed reforms to combat illegal phoenix activity will include reforms to:

The legislation is tightly targeted at those who misuse the corporate form, while minimising any unintended impacts on legitimate businesses and restructuring.

In addition to these reforms, the Federal Government is also taking steps to legislate to introduce a requirement for a person who is or becomes a director (including an alternate director) of a company to hold a Director Identification Number (DINs). The Explanatory Memorandum for the DIN legislation indicates that:

As such, the DIN will provide traceability of a director’s relationships across companies, enabling better tracking of directors of failed companies and will prevent the use of fictitious identities. This will assist regulators and external administrators to investigate a director’s involvement in what may be repeated unlawful activity including illegal phoenix activity. Significant civil and criminal penalties will also apply to breaches of the DIN requirements.

More details about the proposed DIN legislation can be found here on the Treasury website.

These changes are welcome and will hopefully go a long way towards combating the illegal phoenixing that has been taking place, essentially unchecked for too long.