IPSO what? Shakeups now in place for business law 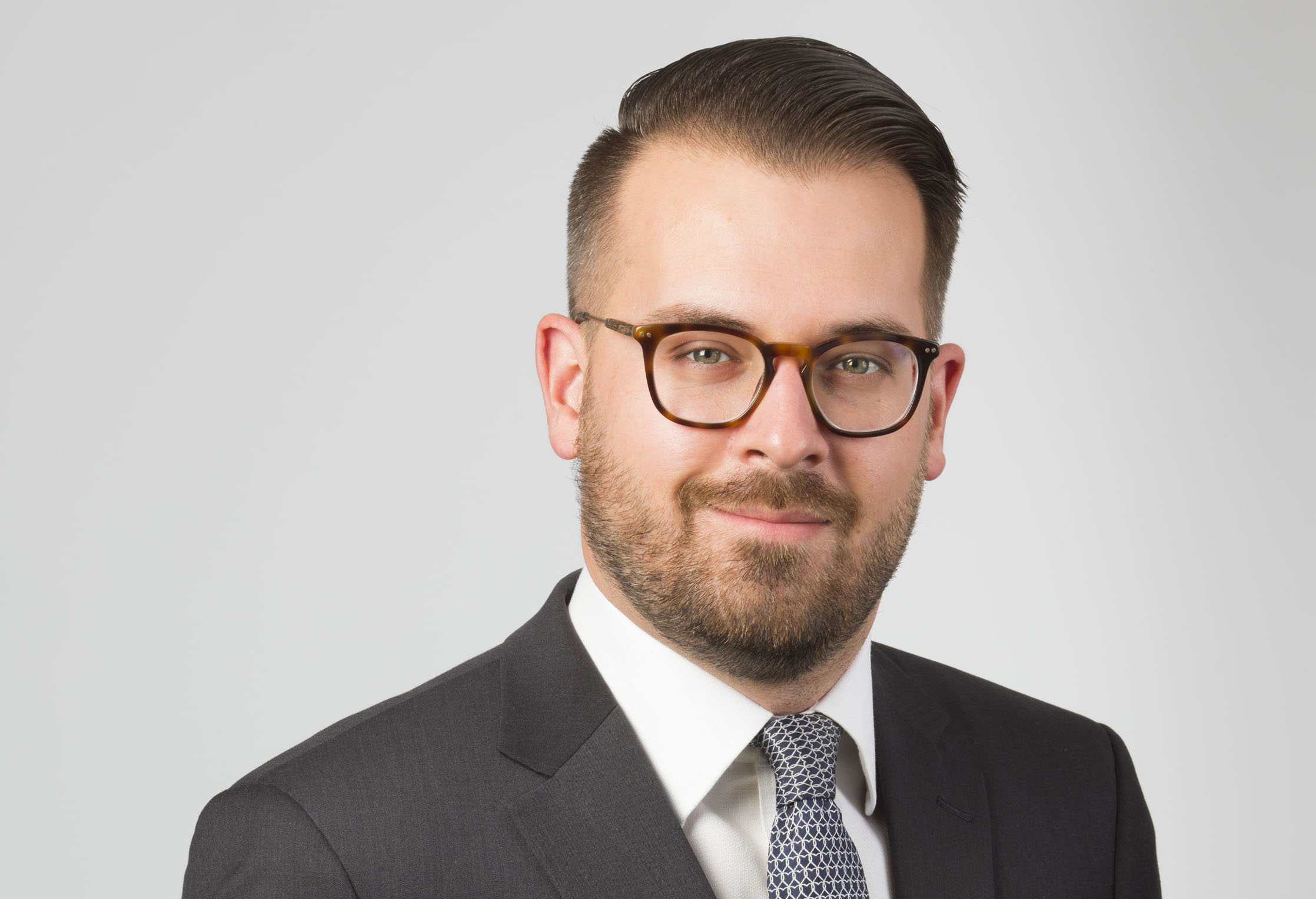 As of 1 July 2018, new law came into force which renders almost all ipso facto clauses in contracts entered into on or after 1 July 2018 unenforceable. This is likely to have big consequences for how we all do business.

Coupled with the safe harbour reforms enacted in September 2017 which provide directors of financially distressed companies with protection from liability for insolvent trading, the time is ripe for reviewing contractual exposure to insolvency risk.

So just what is an ipso facto clause? And what does this mean for me?

An ipso facto clause is a contractual provision allowing a party to terminate or modify the operation of a contract (or provides for this to occur automatically) upon the occurrence of a specified insolvency event.

For example, a clause in a commercial contact that entitles one party to terminate if an administrator is appointed to the other side is an ipso facto clause.

Similarly, an event of default under an agreement caused by a receiver being appointed to all of the other side’s assets is also an ipso facto clause. Clauses of this kind are rife in standard commercial contracts.

The operation of the new ipso facto regime means that during the period of a specified restructuring or insolvency procedure, a right in a contract, agreement or arrangement will not be enforceable, and ‘self-executing provisions’ will not apply, by reason only of:

Take heed! The stay is not intended to restrict a party from enforcing a contractual right to terminate for any other reason such as a breach involving non-payment or non-performance of contractual obligations.

However, the ipso facto provisions do have a sting, in that they also allow Administrators to apply for orders expanding the stay to prohibit the exercise of other rights to terminate even where the right does not expressly operate on the basis of one of the prohibited triggers described above, if the court is satisfied that a counterparty is likely to exercise those rights for a prohibited reason.

These reforms serve as a useful reminder that it is prudent for contracting parties to start to review the security, insolvency, breach, termination and set-off provisions in their contracts to ensure that they have the ability to identify insolvency risk at an early stage and to have the power to defend their positions.

As the proposed ipso facto regime does not have retrospective effect, contracting parties should consider a variation or extension of their existing contracts, rather than entering new contracts.

As always – any questions on what this may mean for you or your business dealings? If so, please get in touch – andrew@solomonhollettlawyers.com.au or phone us on (08) 6244 0985