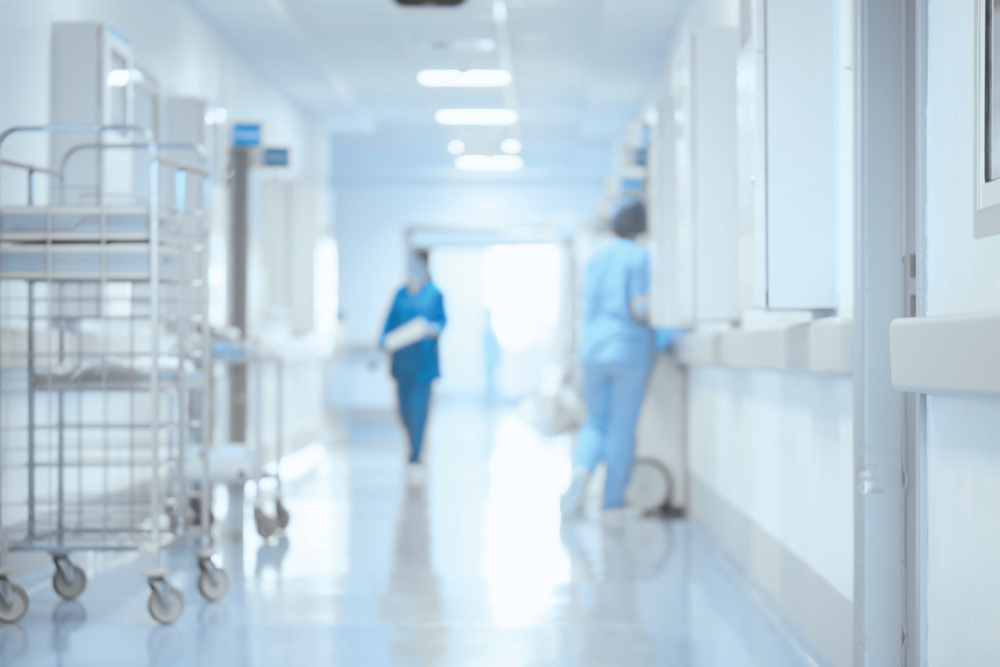 A hospital in the US state of Wisconsin was recently successful in legal action to stop 7 members of its cardiovascular team from taking jobs at a competing hospital.

The 7 staff initially employed by ThedaCare, a hospital known for providing around the clock care for stroke patients, had all received offers of employment from the nearby St. Elizabeth’s hospital,  offering better hours and more competitive rates.

ThedaCare applied to the Court for an injunction to prevent the workers from leaving en masse, arguing that losing 7 members of staff would seriously impair the hospital’s ability to provide a suitable level of care for its patients.

The Court initially granted the injunction, finding that it would place patients at risk if more than 50% of the cardiovascular team were to leave, but later overturned its ruling after learning that the exiting employees had asked ThedaCare to match the terms of the offers they received from St. Elizabeth’s, but ThedaCare had refused.

The workers are now free to take up the offers made to them by St. Elizabeth’s.

Although the Court’s initial decision may be understandable when considering ThedaCare’s duty to provide adequate care for its patients, it does conflict with the longstanding concept of ‘at will’ employment – that people are free to choose who they work for.

While this decision is a long way from home, it may not be so farfetched to think that an Australian court may one day be asked to decide a similar conundrum, with the movement of healthcare workers steadily on the rise.