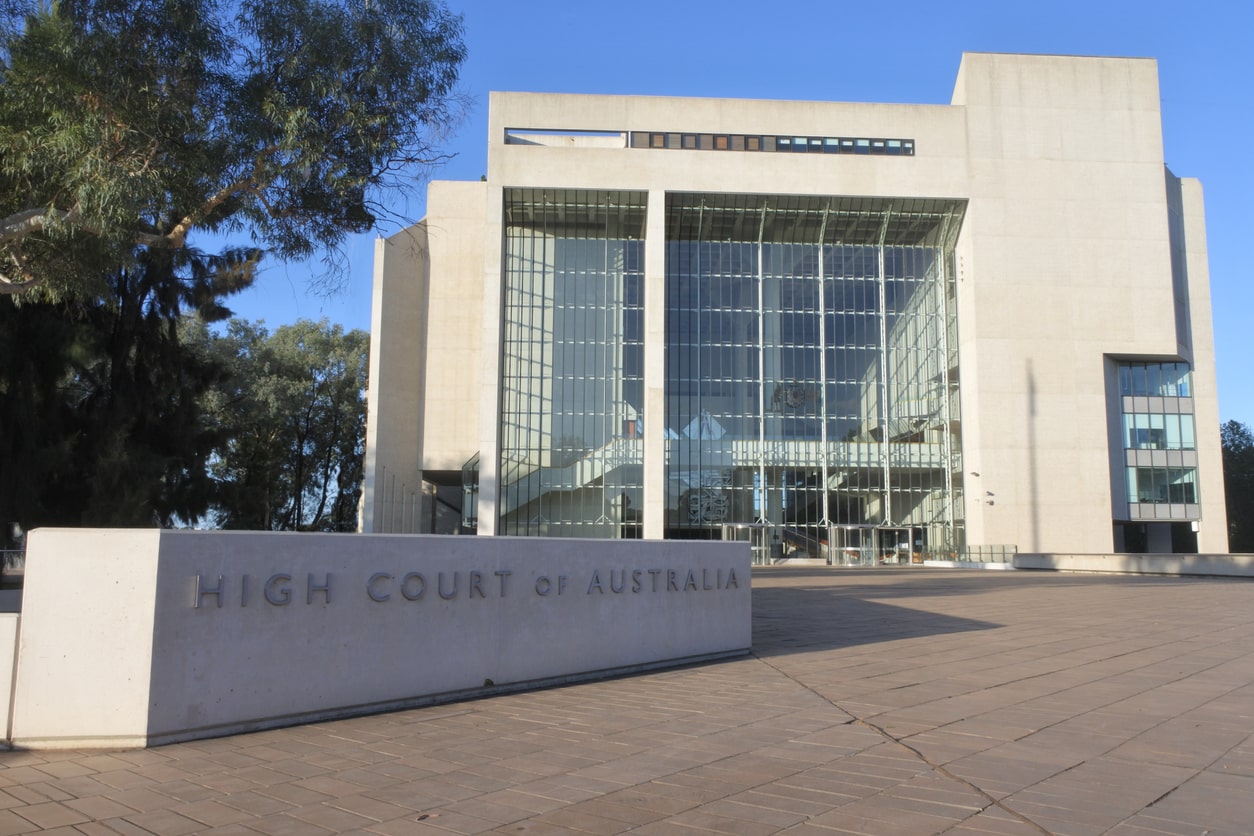 Cardinal George Pell has featured heavily in worldwide news – the latest is that Tuesday last week, Pell’s legal team lodged an application for special leave to appeal to the High Court of Australia against his child sex abuse convictions.

We have been asked what exactly is ‘’special leave’’ anyway? And how do appeals actually work?

The first thing to remember is that an application for special leave to appeal is a very different thing from an appeal itself. Where a person is convicted of an offence by the Supreme Court of an Australian State or Territory (as Pell was) they do not have an automatic right to an appeal. If they would like to appeal their conviction, the High Court must first grant its permission (referred to as “leave”) for that appeal to be heard at all, and that permission will only be granted where the Court is convinced that there are special reasons to justify their hearing of the appeal, which is why lawyers use the expression “special leave”.

In December 2018, Pell was convicted by a jury on five charges of child sexual offences. Pell appealed the conviction before three judges in the Victorian Court of Appeal, taking the position that, among other things, the conviction was unreasonable and that the jury must have had reasonable doubt based on the evidence before them. Pell lost that appeal, and his only avenue left is to obtain special leave and then win an appeal in the High Court.

The High Court is the end of the legal line in Australia, there is no higher authority. The seven judges of the High Court are considered the finest legal minds in the nation, and are highly respected world-wide. In considering whether someone should have special leave, the High Court can take any matters it thinks are relevant into account, but it is required by law to keep certain specific matters in mind when making that decision.

An important thing to remember is that they are interested in questions of law, not fact or evidence as a trial judge is. A question of law is an issue that requires the application of legal principles – whether a particular law applies, or how we should interpret a law. A question of fact, on the other hand, is whether or not certain events occurred, or the existence of a state of things.

An easy way to understand the difference is, for example:

What all of this means is that even if there is a question of law to be determined, if the High Court doesn’t think that it is of sufficient public importance or in the interests of justice for them to deal with it, they will not grant special leave to hear the appeal.

This is the hurdle faced by Pell’s legal team, and one they must first overcome to have any chance of having Pell’s conviction overturned. It’s not an easy thing to do, either; in the 2017-2018 financial year, 430 of the 495 applications for special leave to appeal to the High Court were refused – that’s a refusal rate of over 86%!

On the other hand, this case is a very interesting one – it is extremely high profile, involves a single surviving complainant with no corroborating witnesses, and centres on charges of historical, institutional child sex abuse. The High Court may decide to grant leave on the basis of public importance, giving itself an opportunity to refresh and set out its views on the safety of verdicts in these situations, which it has not done in any great detail for roughly 25 years (in a case called M v The Queen (1994) HCA 63).

Even if Pell is successful in obtaining special leave to appeal to the High Court, he must still run his appeal. And his appeal will not be a retrial of the facts of the case. The High Court’s job will be limited to deciding whether the Victorian Court of Appeal got the law wrong when they decided that the original jury verdict was a safe one.

What it all boils down to is this: The High Court will first decide whether or not an appeal should be heard at all. If it refuses special leave to appeal, the case stops there and Pell will serve his sentence. If the Court does grant special leave to appeal, a date for the appeal will be set. From there, the Court may dismiss the original verdict and set Pell free, or even order an entirely new trial, sending everyone back to the Victorian Court of Appeal to decide the case again, this time with the benefit of the High Court’s position on a particular question of law. Or, it could grant leave, hear the appeal, ultimately decide that the Victorian Court of Appeal got it right, and dismiss the matter, once again leaving Pell to serve the remainder of his sentence with no further avenue of appeal.

It is impossible to predict what the High Court will do here, but what is certain is that we, like the rest of Australia and much of the world, will continue to watch this case very closely.