The Mac in trouble 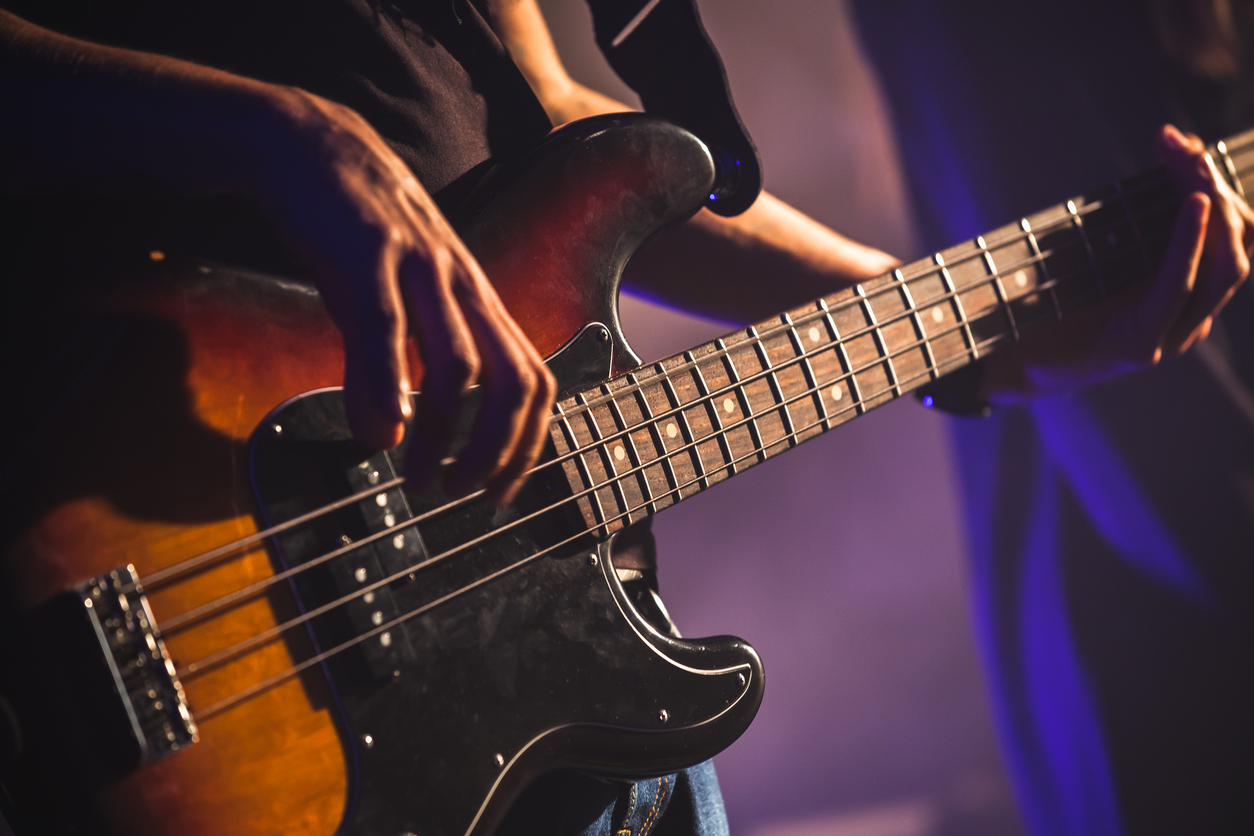 Fleetwood Mac have a well known turbulent history – 43 years of platinum hits and blockbuster world tours netting each band member a place in the rock ‘n roll pantheon and enormous fortunes. Their tortuous bust ups and divorces have until now only resulted in solid gold hit songs of heartbreak and lost love.

But through all of their many breakups and reconciliations they have, surprisingly, never ended up in Court.

Until now as you can see here.

Long time legendary guitarist and songwriter Lindsey Buckingham has sued his band members for his recent ouster and replacement by our own music legend (well, New Zealander at least) Neil Finn.

What is interesting to me is that there is no written partnership agreement between the band members. Whilst that is not surprising for a rock and roll band, it’s surprising for a commercial enterprise that has made the band collectively an estimated half a billion dollars.

You can read Lindsey’s full court filed claim last week (for those of you more legally inclined) here.

But what if this happened here in WA not California?

Without a partnership agreement specifying exactly how a partner can be removed and when and for how much (common things included in a standard agreement) the WA Partnership Act (1895) applies.

Here, Lindsey could dissolve the partnership – bring it all crashing down by a simple notice, and could effectively kill the goose that lays such golden eggs.

All the value is split equally and then there is a restraint on using the firm name – the whole enterprise of Fleetwood Mac could come to an immediate end – a very powerful bargaining tool for a fight if a partner wanted to punish their partners with a ‘scorched earth’ or sour grapes approach.

Complex questions of who owns the intellectual property in the band name come to the surface- touring company promoters and record companies probably are drawn into the fight at this point and it gets bigger than Ben Hur.

Thankfully, Californian partnership law seems much more flexible than WA law, because as a true believer of The Mac, I would hate to see this as the end of the band. Even so, with such high stakes at play this dispute is not going to end peacefully or easily, and the litigation might consume them for years to come.

“The simple lesson here? Make sure you have a partnership agreement, simple as that. It’s best to have one before you start, but you can still agree one after – however in my experience, once a business starts to take off inequalities arise and it becomes much harder to negotiate – and by the time of the first partner disagreement, likely too late.”