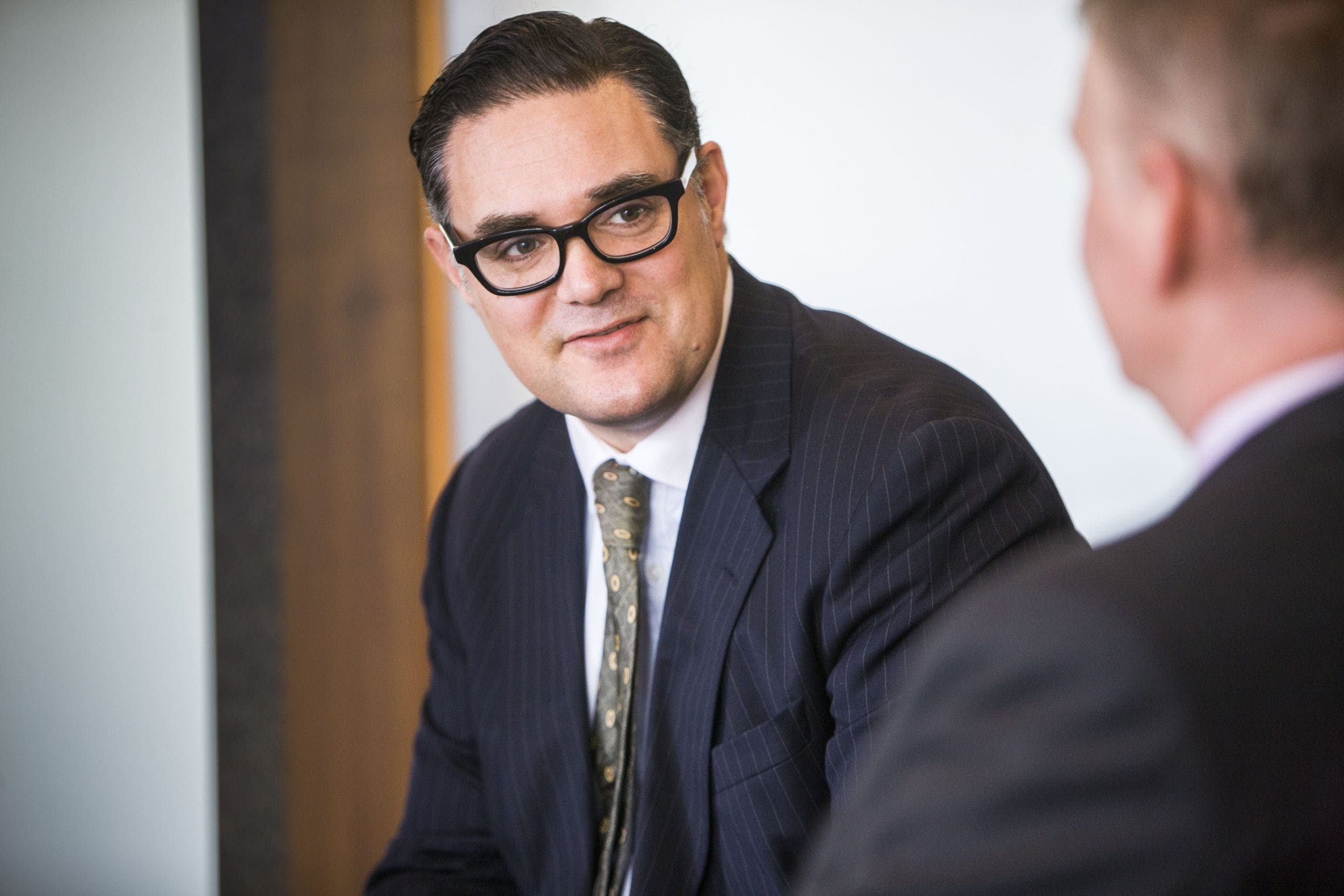 Lawyer client privilege is a unique and special relationship of confidentiality owed by a lawyer to their client.

What is said between a lawyer and their client, in any but the most unusual circumstances, is completely confidential.

Sometimes people forget that the lawyers’ office is just like the legendary cone of silence – you cannot compel evidence of conversations had within that sacred space.

The purpose of this is to allow clients to be utterly truthful with their lawyer and share secret information without fear of recrimination.

And that is why this piece, another in the interminable but fascinating Trump Impeachment saga, is so very interesting to us lawyers.

If President Trump has (what appears to be unwittingly) publicly denied that Rudy Giuliani is his lawyer and was not acting for him, then there is no protected cone of silence over their conversations beyond that of the US President’s Executive Privilege (which is arguably weaker than lawyer client privilege)

This means those conversations that might have been had in private, believed at the time to be immune from ever being released, might now be compelled to be released.

In this saga, watch this space means really watch for the next crazy development that’s probably only hours away!

But for the rest of us, remember that if you have a legal matter, always talk to your lawyer first to keep those conversations protected.