When social media comments cost you your job 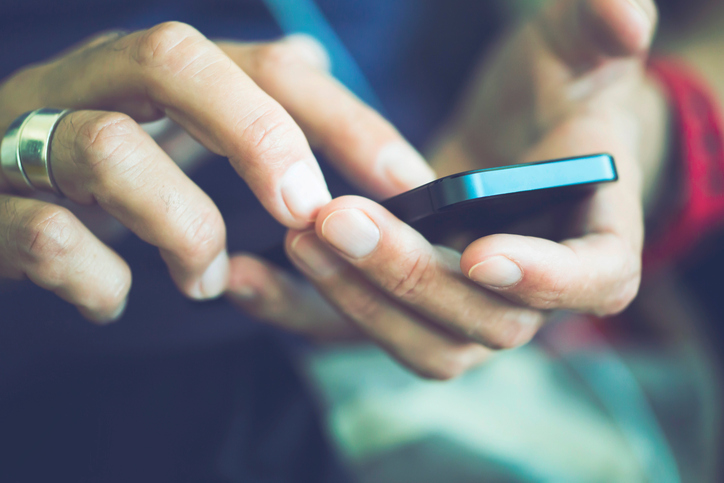 A public servant whose anonymous tweets criticised the Government’s asylum seeker policy has lost a High Court challenge over her sacking.

Michaela Banerji was sacked from her role for breaching the Australian Public Service Guidelines, after an internal investigation linked her to Twitter profile LaLegale.

The LeLegale profile had frequently posted opinions critical of the Australian Government, its immigration policies, and its treatment of immigration detainees.

The unanimous High Court decision upheld the Government’s decision to sack Ms Banerji, finding that the Australian Public Sector Guidelines restricted private anonymous social media posts and that the implied freedom of political communications was not infringed by the Guidelines.

All but one of the Tweets were sent after hours and from outside the office and on her own mobile phone, and none of them disclosed confidential information.

The Government argued anyone entering the public service must know the job “involves acceptance of certain restraints”, an important aspect of which is to “exercise caution when it comes to making criticisms of the government”.

This judgment serves as a reminder that an employee’s online presence is often regulated by their employer’s social media policies, and has strong implications for the online freedom of speech debate, well beyond the public sector