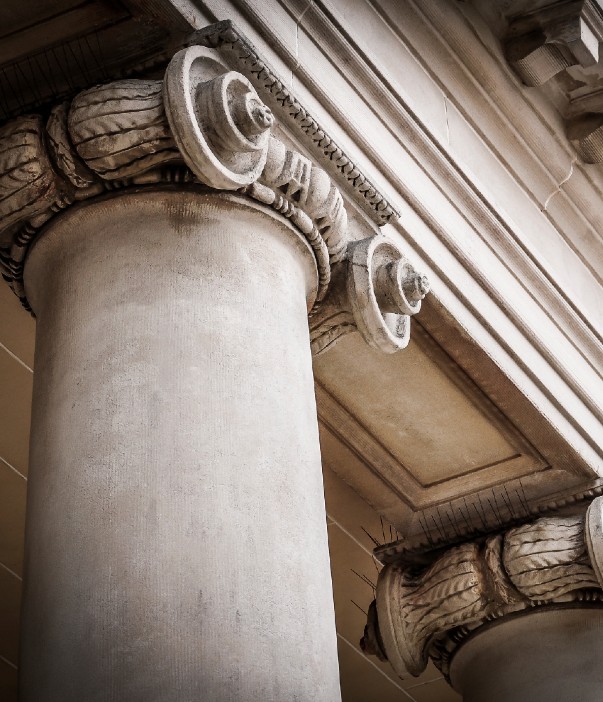 Former Northern Territory youth detainee Dylan Voller has secured yet another win against three of Australia’s largest media organisations in a defamation case involving Facebook posts by members of the public.

Mr Voller brought a civil case against Fairfax Media, Nationwide News and Sky News over comments posted in reply to articles posted on Facebook between July 2016 and June 2017. The articles shared by the media outlets were not defamatory, and were irrelevant to Mr Voller’s case, however, comments on the articles shared were clearly defamatory. More on this case be read from my previous article here.

In 2019, His Honour Justice Rothman ruled the media organisations could be considered publishers of the third-party comments and were therefore liable for them, commenting that each defendant was not merely a conduit of the comment. The court has not yet ruled on whether the material contained in the comments was defamatory.

A majority of the High Court held that the liability of a person as a publisher depends upon whether that person (or company) by facilitating and encouraging the relevant communication “participated” in the communication of the defamatory matter to a third person. The majority rejected the appellants’ argument that for a person to be a publisher, they must know of the relevant defamatory matter and intend to convey it.

Each appellant by the creation of a public Facebook page facilitated, encouraged and thereby assisted the publication of comments from third-party Facebook users. The High Court therefore held that the appellants were publishers of the third-party comments.

This decision may have limited repercussions for media outlets. This is because at the time when the Voller stories were posted in 2016 and 2017, Facebook did not have allow posters to ‘turn off’ commenting. That functionality is now available.

There is yet to be a court ruling on whether the comments published by third-parties in response to the stories shared by the media outlets were defamatory, but that will likely be determined shortly.

The case has been remitted to the New South Wales Supreme Court, where the publishers will likely rely on the defence of innocent dissemination with potentially wide-ranging success – because there has not been any allegation made by Mr Voller that the media companies failed to remove defamatory comments once they became aware of them.

The defence of innocent dissemination can apply where a publisher without knowledge or negligence had a subordinate role in the dissemination of the defamatory statement.

In summary, the High Court’s majority decision upholds the earlier Voller decisions which held that where somebody facilitates, encourages and in so doing assists in the publication of third-party comments, they are treated by the law as the publisher of those comments.

Although the Voller case related to the media outlets’ use of Facebook as a platform for commercial benefit, it is equally applicable to those who use any digital platform with a view to encouraging and facilitating public comment.