Superannuation and your will – what you need to know 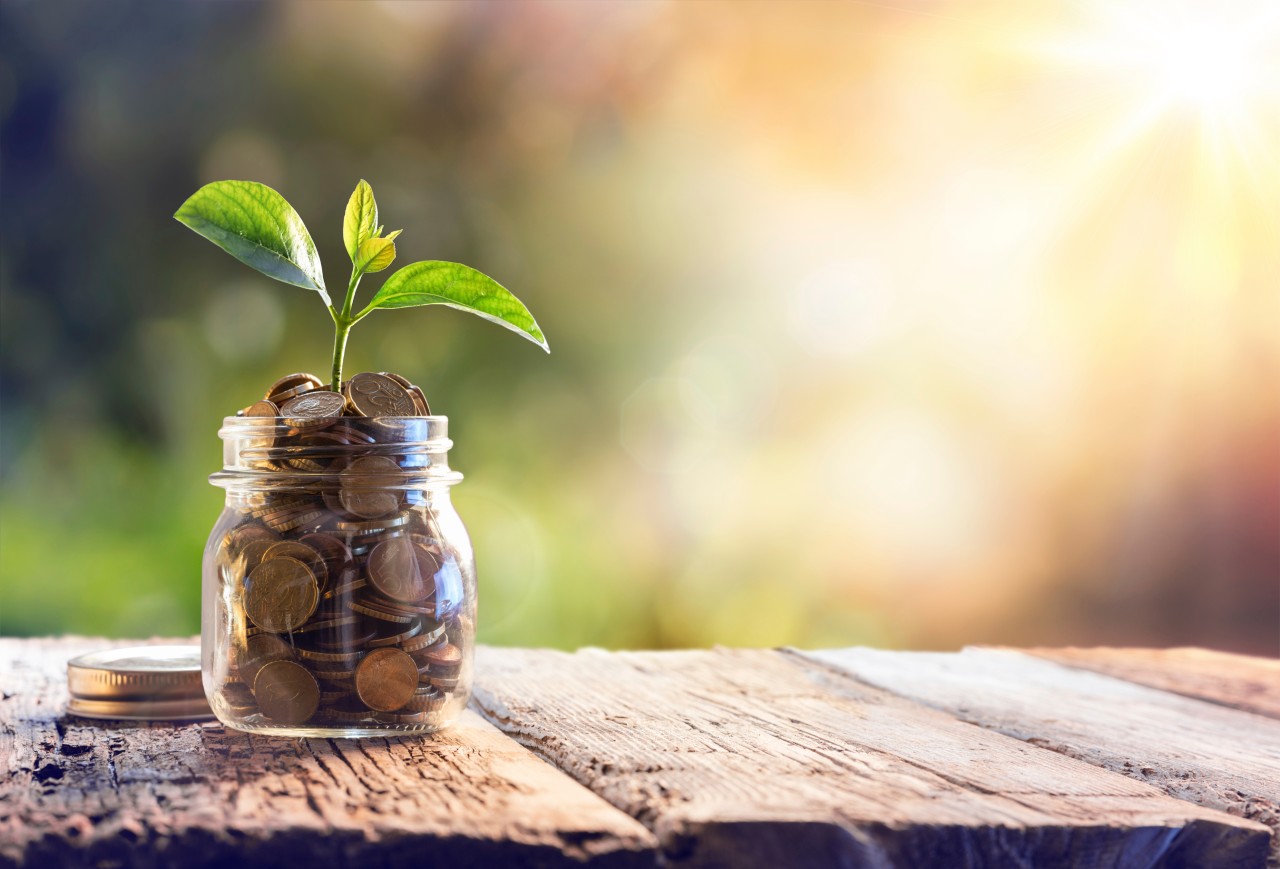 We all have Superannuation. Every single one of us who has ever had a job, even a summer job picking grapes in Margaret River or who started out flipping burgers at Hungry Jacks, has Super.

Some of us through decades of hard slog have accumulated hundreds of thousands of dollars, sometimes millions, in Super. Some of us have only just started our first job and have only a couple of hundred dollars, and then there are the millions of us in between.

In all cases, no matter how much you have, we are all subject to the same rules and laws that govern how your Super is treated. And the long and short of it is as follows.

If you don’t have a Will, I’d encourage you to go back a couple of posts and read my post ‘What happens if I die without a Will’ and then consider having one written sooner rather than later.

You may be with what is known as a Retail Fund (MLC or GESB or Colonial for example) or an Industry Fund such as Hesta, or you may have a Self Managed Fund (SMSF).

Each Fund is similar, but different. They are all governed by the SIS Act, but they all have different internal rules. Never assume that what your sister has in place in her fund in Melbourne is the same as what you must have in place with yours in Perth, often they will be different.

Whilst on the surface it looks like you own your Super, you don’t: it is a Trust asset, and you are merely the beneficiary of that Trust. Your Super Fund has a Trustee who decides who gets your Super when you die.

And that means you must nominate to your Trustee who gets your Super. If you don’t, then your Trustee makes that decision for you, having regard to what family members you leave behind. Your Trustee has quite a limited choice as to who to give it to however.

The Trustee can only give your Super to a spouse, de facto spouse, child, someone in what is called an ‘interdependency relationship’ and your Legal Personal Representative – that is your Executor if you have a Will and your Administrator if you don’t have a Will.

So your Super is only in your Will if it goes to your Legal Personal Representative, which really only happens when you die without a spouse or defacto spouse or child or someone dependent on you.

To make matters more complex, all Super Funds have a system where you can nominate who you want the Trustee to give your Super to. But only some of those Funds allow Binding Nominations, which effectively force your Trustee to follow your nomination. But some of those Funds only allow a Binding Nomination to last for three years before it lapses, and at which point it becomes a normal nomination, which is no more than a suggestion to your Trustee who still makes the choice themselves.

Confused yet? If you have a SMSF, you can even have a non lapsing Binding Nomination, which doesn’t expire after three years.

But until you go and look at your own Fund, your own Fund’s Rules and Trust Deed, how are you to know how to control your Super?

Well, a good estate planning lawyer can do that for you, and can help you navigate the path through this complexity to make sure your Super is steered to the right person, and not left open to the whims of the Trustee.

Finally, to all of you who think ‘this doesn’t apply to me – I have $200 in Super, it’s not even worth thinking about’’, remember this: when you signed all those forms for your first job and became a member of whatever Fund/s you are a member of, you may well have also have without even realising it signed up for a life insurance policy, the premium for which comes out of your Super each month and is so small you don’t even notice it.

In this case, your life insurance may easily be worth a quarter of a million dollars, or more. You may be a lot richer (in death) than you think, and that money could be life changing to your loved ones left behind. Worryingly, it also means there is significant pot of money left behind worth fighting over.