“The curse of the homemade will strikes again“

This line is contained in the opening paragraph of a recent short judgement by Master Sanderson of the WA Supreme Court in the matter of the Estate of Korbl, dealing with an application to properly interpret the terms of a homemade will.

The Court has previously referred to homemade wills as a ‘curse’ and this is the latest example of an ongoing saga of poorly drafted wills causing havoc for beneficiaries after the will maker has died.

Here the will maker left several gifts including some personal items and specific jewellery pieces to her daughter and specifically at clause 3, a gift of her: “property…including all contents” and “half of all moneys banked in my name” to her daughter, with the remaining half (of the funds banked in her name) to be held in trust on behalf of a granddaughter for her education and advancement until she was 21.

The deceased left behind a house in Dianella which was found to contain a safe holding jewellery and cash – valued at over $1m at the time of judgement.

The Will did not explicitly deal with the cash and remainder of the jewellery and there was dispute over whether the gift of ‘all contents’ could be said to refer to the cash in the safe and what was to be done with the jewellery that was not specifically mentioned in the earlier gift.

The Court quickly found that clause 3 of the Will was wide enough to cover the cash and the jewellery and ordered that it was to be distributed to the deceased’s daughter.

The Court noted that it would not have been difficult or expensive for a solicitor-drafted will to properly cover these details and the costs of a properly prepared will would be less than the costs of taking the proceedings.

As the Court put it succinctly, this case is another example of the “folly of drawing a homemade will”.

If you are unsure if your Will achieves your aims of distributing your estate to your beneficiaries in accordance with your wishes, then you should contact Solomon Hollett Lawyers for a free 15-minute no obligation telephone discussion to discuss your estate planning.

You can read the Estate of Korbl decision by clicking here. 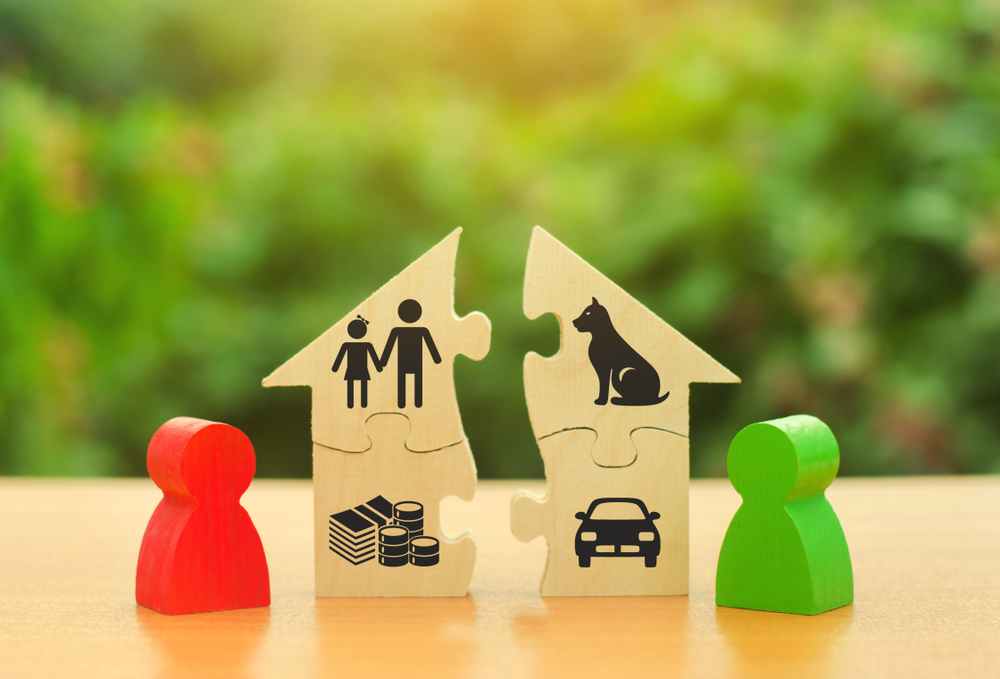 Does getting Married, Separated or Divorced invalidate a Will?