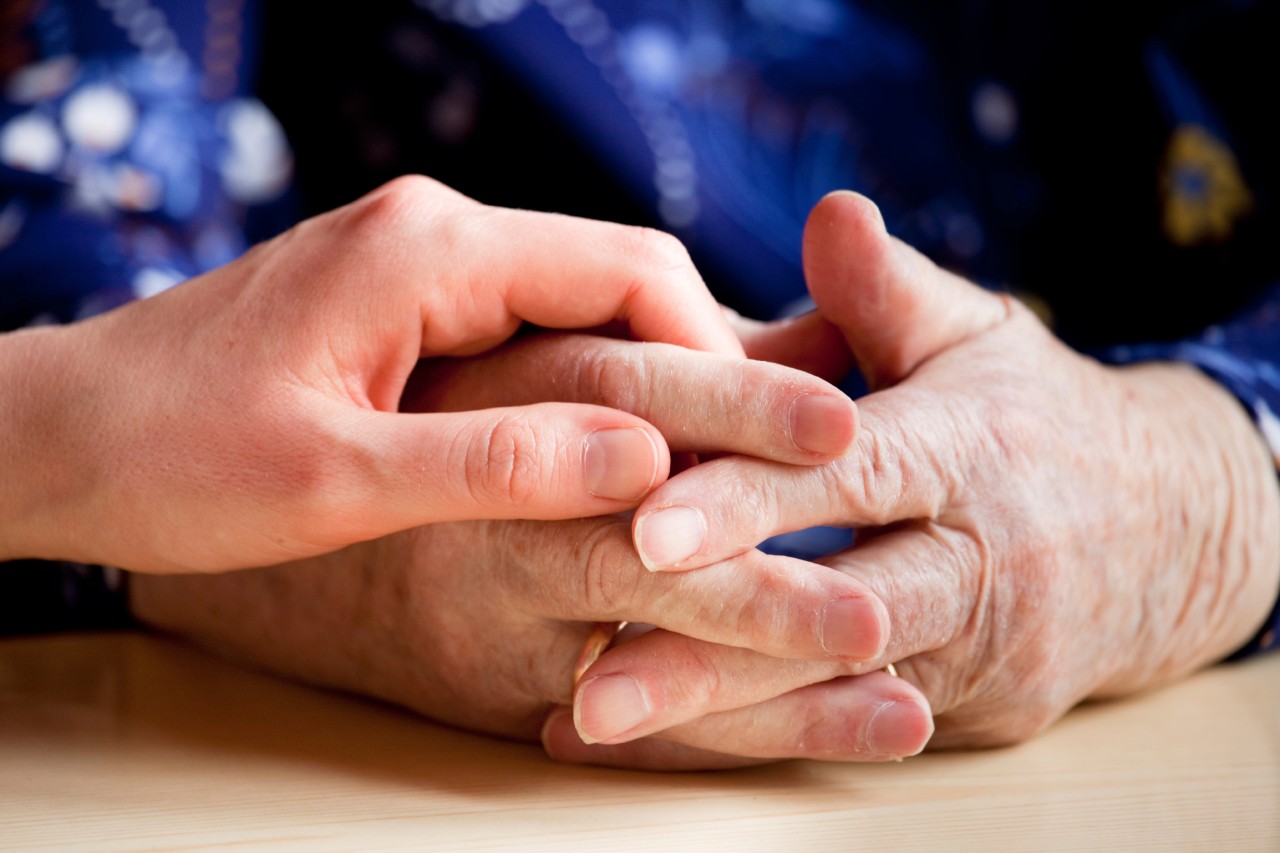 This week has been a big one in Western Australia. We’re mid-way through our latest lockdown, and it’s the start of a new financial year. But something else happened this week – something that for some West Australians holds much greater significance than any lockdown, political spat, or the economy. As of this morning, Western Australia’s Voluntary Assisted Dying (“VAD”) laws came into effect.

The VAD laws give those who suffer from advanced, progressive terminal illness that is expected to cause death within six months (or 12 months in the case of neurodegenerative disease), the right to access medication that would allow them to end their own life.

This controversial legislation was hotly debated and is still the subject of a great deal of dispute, although VoteCompass data indicates that VAD is supported by an overwhelming majority of Australians. Similar legislation was enacted in Victoria in 2019, and Tasmania and South Australia now have their own respective legislation in the pipeline.

There are strict criteria that must be met for someone to access VAD in WA. Not only must they have a qualifying medical condition – as assessed by two independent doctors – but they must make their request twice verbally, and once in writing. As Victoria has found since the implementation of their own VAD laws in 2019, this has proved easier in concept than in practice.

In very simple terms, in Australia, where a State and Commonwealth law conflict, the Commonwealth law will often prevail. Under Commonwealth law, it is an offence to use a ‘carriage service’ to convey ‘suicide related material’. While that law was intended to protect against cyber-bullying and incitement to commit suicide, what it means in this context is that requests for access to VAD cannot be made by telephone, SMS, email, or videoconferencing, and regular post and in person conversations are required.

In a State as vast as Western Australia, this is a significant hurdle that could force many seriously ill people to travel long distances to make their requests and be assessed for eligibility – something that is going to be particularly difficult as we continue to navigate lockdowns in a post COVID world. Added to that is the lack of clarity over whether it would be legal for doctors, pharmacists, and other support people to communicate with a patient about VAD over the phone: even something as simple as a call to inform a patient that their medication has arrived may be a contravention of the Commonwealth Criminal Code, and to date, the Victorian government has been discouraging their medical professionals from using the telephone or internet in relation to VAD matters.

It will give some comfort to those wishing to access VAD that various States are lobbying the federal government and the Commonwealth Director of Public Prosecutions to specifically exclude official VAD schemes from being prosecuted for this offence, but so far, those requests have been denied, and any changes, if they do eventually come, will be slow.

As disappointing as these hurdles undoubtedly are for those who have hoped and advocated for years for VAD laws to come into effect, the introduction of long-awaited VAD legislation in WA will be a great relief for many and a cause for celebration. It is certainly an enormous milestone, and an historic day for our State.

Our clients often ask us questions about assisted dying, and how this can be worked into their estate planning, such as with an Enduring Power of Guardianship, Enduring Power of Attorney or Advance Health Directive. It is important that people understand that the new VAD laws lie outside of your estate planning, as they are designed to only apply to those people who have capacity to make their own decisions and can make a fully informed decision about requesting access to the scheme.