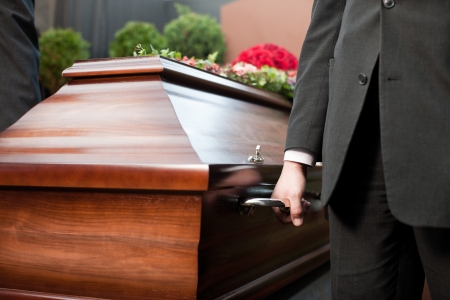 When discussing wills and estate planning with clients, the conversation at some stage always moves to funeral arrangements. Have they made any? Do they know what they want? Do they want to include it in their Will? This is always tempered with the advice that funeral directions in your Will are a wish only – that is to say they are not binding on your executor. This is usually readily accepted by the client, with no more questions asks. But it does beg the question – who has the final say on your funeral arrangements? What if you don’t have a Will?

What happens when a person dies?

It is first important to have some understanding what actually happens when a person passes away. Whilst most of us have been to funerals and have some idea, unless you have had to organise a funeral before, it is unlikely that you understand the actual process and legality behind organising someone’s funeral (and even then, a lot of these happens behind the scenes, unless there is a dispute).

There are a few general steps that occur when a person passes away that take place in almost every case, which are almost always made more challenging as families will be grieving: –

1. The person’s body is taken to the State Mortuary, which is located at Sir Charles Gairdner Hospital in Nedlands;

3. The State Coroner will then decide if the death is a ‘reportable death’, and if an autopsy needs to be performed;

4. Once an autopsy is completed (only if necessary), the State Coroner Issues a Form 4 Certificate Permitting Burial Cremation or Other Disposal. This Certificate names the person who is authorised to attend to the deceased person’s funeral arrangements (explored below), also known as the ‘Senior Next of Kin’;

5. The appointed Funeral Director submits a Request for Removal of the deceased’s body to the State Mortuary on behalf of the authorised person named in the Form 4;

6. The State Mortuary releases the body to the Funeral Director to conduct the Funeral; and

7. The Funeral Director submits the relevant paperwork to the Department of Births, Deaths and Marriages to produce the Death Certificate.

Under the Coroners Act (WA) 1996, it is the job of the State Coroner to permit the burial, cremation or other disposal of a deceased’s body as soon as reasonably practical. With this obligation, comes the power to decide who will carry out the burial, cremation or other disposal. When deciding who will carry out the deceased’s funeral, the Corner has regard to an established hierarchy. This hierarchy sets out that:-

(a) The person’s named executor in their Will, provided that person is ready, willing and able will have the highest right to conduct of the funeral arrangements;

(b) Where there is no will / executor, the person with the highest rank to undertake the estate administration, which is generally the Senior Next Kin, will stand in the same position as a named executor; and

(c) The right of a surviving spouse or de facto will be preferred to the right of children.

The Coroners Act clearly sets out a further hierarchy to establish who is the Senior Next of Kin in section 37(5): –

(a) a person who, immediately before death, was living with the person and was either –

i. legally married to the person; or

ii. of or over the age of 18 years and in a marriage-like relationship (whether the persons are different sexes or the same sex) with the person; or

(b) a person who, immediately before death, was legally married to the person; or

(d) a parent of the person; or

(f) an executor named in the will of the person or a person who, immediately before the death, was a personal representative of the person; or

(g) any person nominated by the person to be contacted in an emergency.

Generally, disputes or estate litigation can arise when more than one person have the same right to control the deceased’s person’s funeral, such as multiple siblings fighting over control of their parent’s funeral. When this occurs and the Supreme Court becomes involved, the Court will turn to matters of practicality to decide who the deceased’s body will be released to, such as who is most capable, and who has the financial means to immediately pay for the funeral if required.

As always, the main takeaway here is plan, plan, plan – make sure you attend to your estate planning, appoint someone you trust as your executor, and make sure they know what you want to happen. Some people even like to go to the lengths of paying for a funeral plan or package, which allows them to make their own arrangements ahead of time. 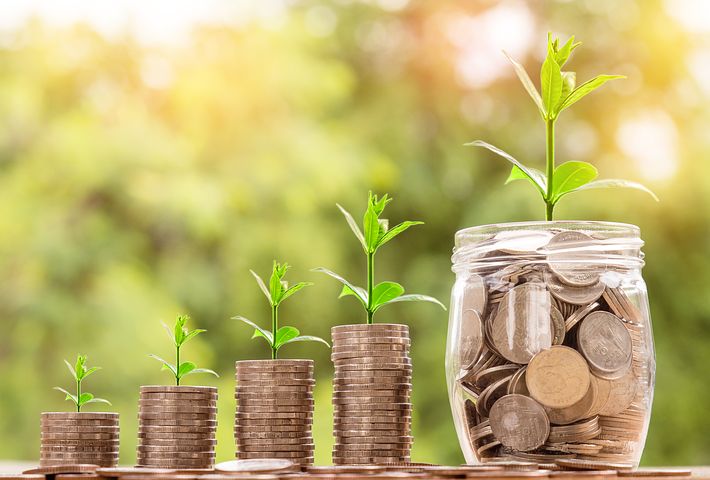 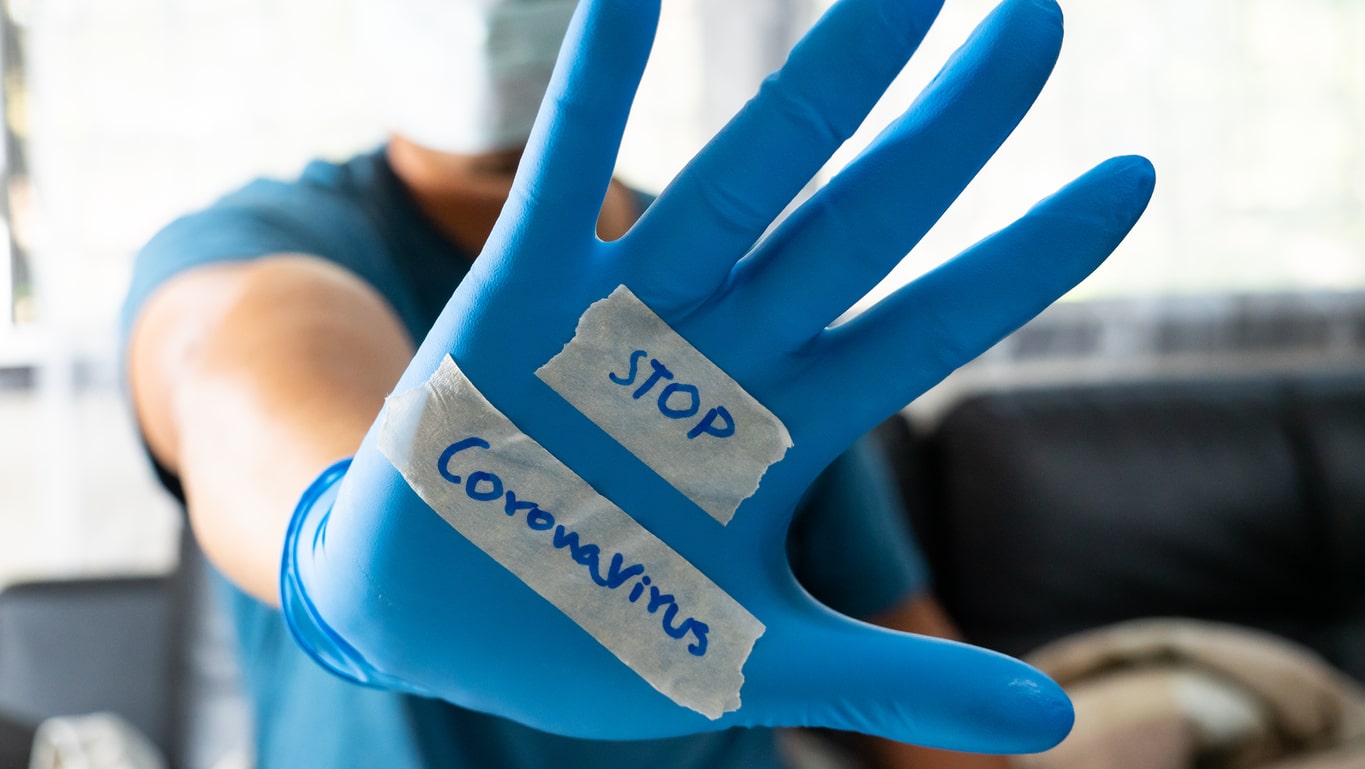 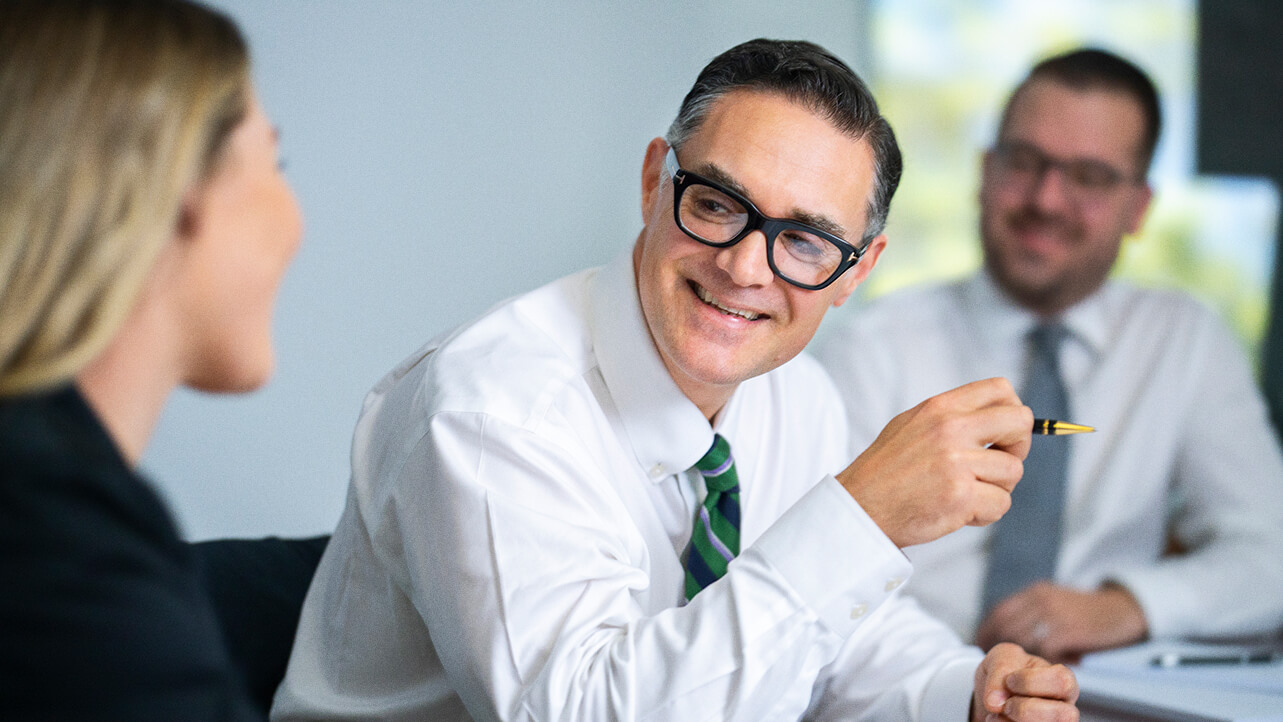 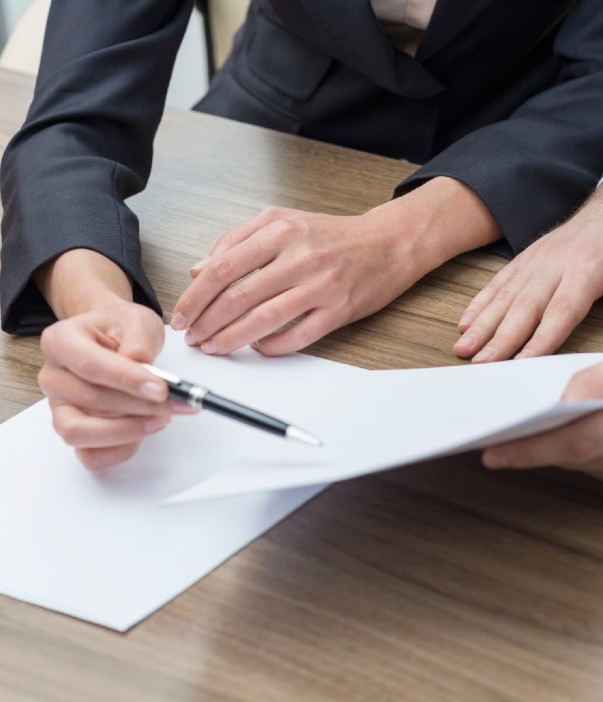 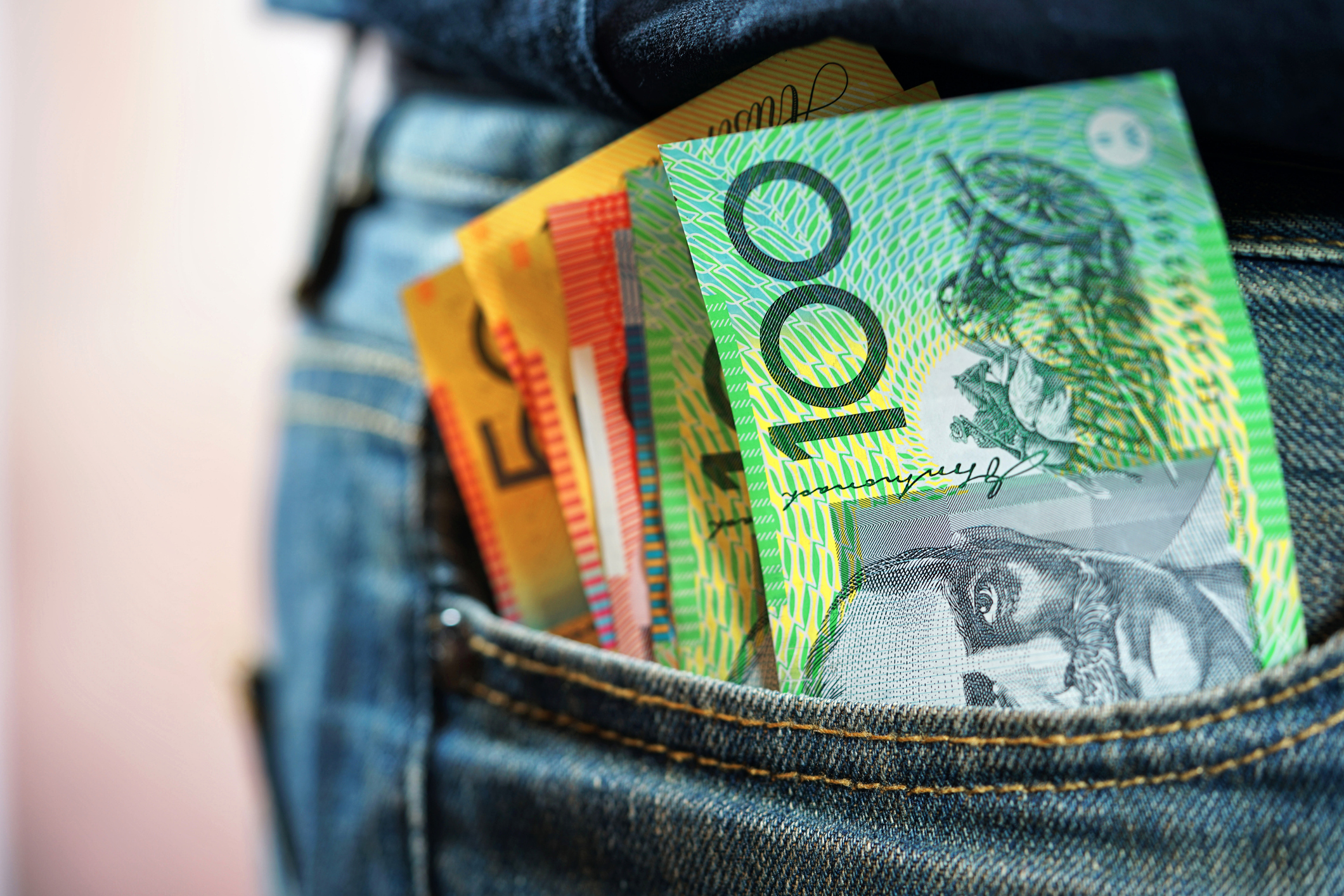